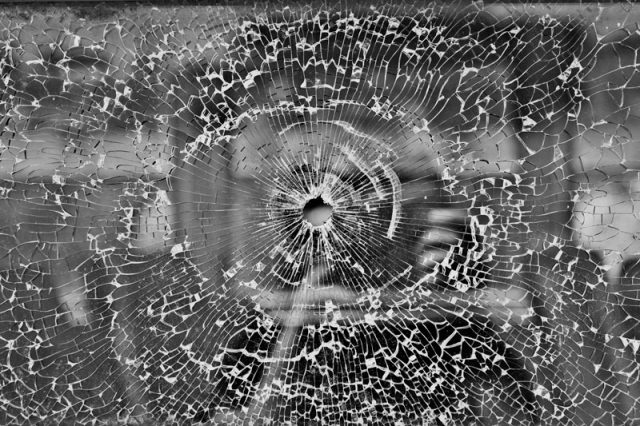 Troy Stevenson, Executive Director of Freedom Oklahoma, says the south wall was riddled with bullet holes. One glass panel was shattered and four others were damaged. No one was injured.

Stevenson said other advocacy groups in Oklahoma have been shot up in the last few months. He said he believed Freedom Oklahoma was targeted.

In response, Stevenson said, “Things like this aren’t going to scare us off from doing our jobs. If this was a targeted situation, it’s an attempt to stop people from doing advocacy, and doing public education around LGBTQ issues and we’re not scared.”

Police reports have been filed and Stevenson says they plan to install security cameras in case this happens again.