Though the gay rights movement in the United States has seen huge progress in the last century—especially the last two decades—a new report highlights a bleak reality: LGBT people are more likely than their peers to live in poverty. 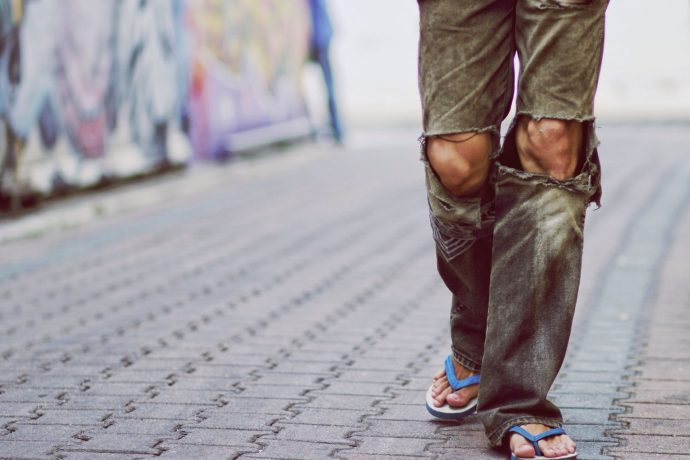 The report from the LGBTQ Poverty Collaborative finds that the needs of low-income LGBT communities are not being fully served by mainstream anti-poverty organizations or by LGBT advocacy groups. The study shows how indicators of economic disparity including food insecurity, housing instability, low-wage earning potential, and unemployment and are all heightened for LGBT identified people.

“In a 2016 study, one in four LGBTQ people—approximately 2.2 million people—did not have enough money to feed themselves or their families during some period in the last year,” Tyrone Hanley, National Center for Lesbian Rights Policy Counsel and one of the report’s authors told The Rainbow Times. “As we work to advance equality for the LGBTQ community, poverty must be a central issue in that fight,” he added.

In the decades following the Stonewall riots, LGBT people have seen significant advancement including marriage equality and the ability to service openly in the military, but the report’s authors believe advocates have created a narrative that contradicts reality.

“It’s been nearly 50 years since the Stonewall uprising, a series of demonstrations in New York City led by the most marginalized members of LGBTQ communities—among them a number of fierce transgender people of color and young people experiencing homelessness,” reads the report. “In the decades since, many advocates have stood on the shoulders of those who rose up at Stonewall, cultivating an image of our community that is wealthy, white, male, and monogamously partnered. This intentional cultivation was in some part a response to conservative attacks on our community that painted us as anti-family, but in equal parts it was a call to our community to assimilate into the cultural norms defined by our detractors and a perpetuation of racism and class bias.”

The report’s researchers hope their findings will raise awareness of the issues impacting marginalized LGBT people and that advocacy groups will better incorporate and center their needs in LGBT advocacy.

“Our community knows what poverty looks like,” said Meghan Maury, policy director at the National LGBTQ Task Force and one of the report’s authors. “This report gives a voice to the creative solutions queer and trans people have built to address systemic oppression.”