Home Gay Life LGBT teachers in the countryside are nine times more likely to have... 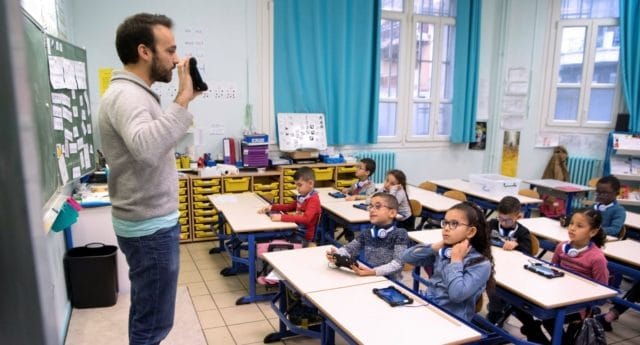 The survey also found that four in 10 of teachers at rural schools think their sexual or gender identity is an obstacle for getting promoted – compared to 15 percent of those working in schools in urban or suburban areas. 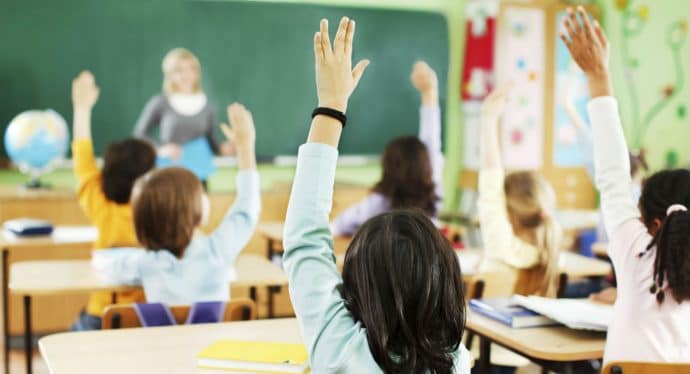 The research was carried out by Catherine Lee, head of education and social care at the university.

The online questionnaire, which received 105 responses, was carried out between April and July 2017.

The study revealed that the LGBT primary and secondary school teachers had similar experiences, but that there were big differences for those teaching in the countryside compared to those in cities.

Startlingly, nearly one in three LGBT teachers (30 per cent) working in rural schools said they had left a job because of homophobia. This statistic was only 17 percent in towns and cities.

“No one should experience barriers that prevent them from progressing in their career because of their identity,” a Department for Education spokesperson told Schools Week.

“We want to see teaching become one of the most inclusive professions to work in. We are supporting schools to increase the diversity of leaders from underrepresented groups.”

Lee said respondents from village schools had claimed their sexuality is “incompatible” with being a teacher, and that they were scared of being thought of as “predatory.”

The workshop encouraged teachers to sign up for a free two-year mentoring programme to help LGBT teachers clim the career ladder. The scheme is being run by Jane Robinson, a school a teaching school director at the Wickford Teaching Schools Alliance in Essex.

She unveiled her findings during a LGBTed workshop. LGBTed, a new network for LGBT teachers, was launched earlier this month. 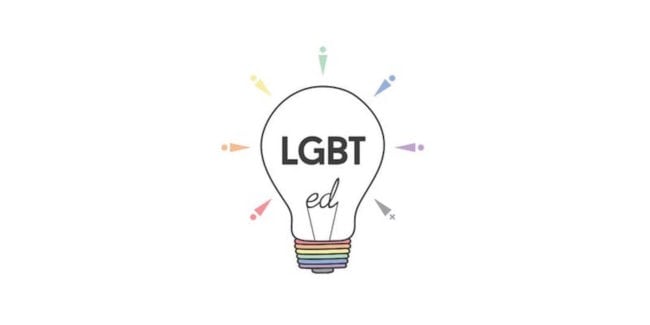 It was launched by Daniel Gray, gay teacher, who came out to 1,000 students at his school in February last year, and Hannah Jepson, director of assessment and selection at Ambition School Leadership, a national education charity.