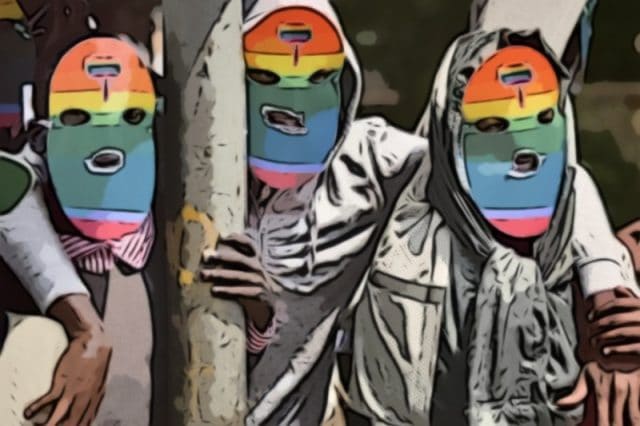 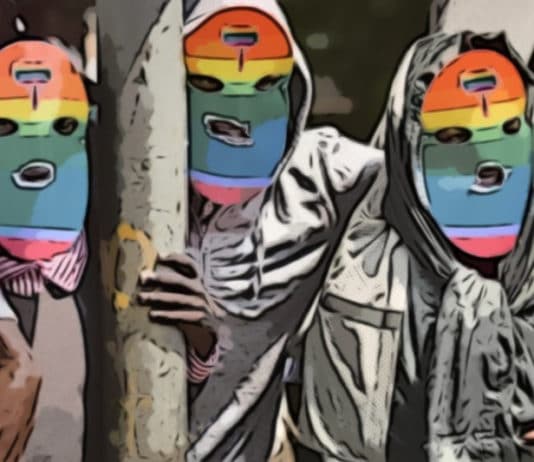 More than 16 men have been arrested and tortured in Uganda following the latest wave of anti-LGBTI sentiment by the nation’s government. The men who are now facing charges of homosexuality are reported to be LGBTI rights activists and found themselves being arrested after calling the police themselves following being threatened by a mob in […]