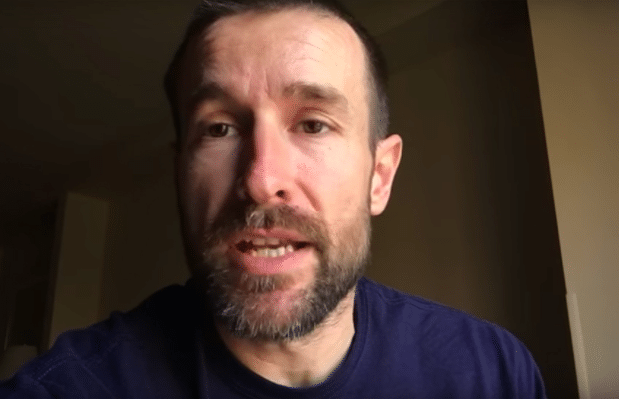 The Jamaican government has banned anti-gay Arizona pastor Steven Anderson from flying into their country.

The preacher believes gays should be stoned to death. He welcomed the Pulse nightclub shooting and argues women should be subservient to men. He is also a Holocaust denier.

Anderson received the news while on his way to the Caribbean, on layover in Atlanta, Georgia. Airline officials told him he couldn’t board the next leg of his flight, as Jamaican would refuse to let him in.

His disciples, from the Faithful World Baptist Church in Tempe Arizona, US had been touring Jamaica for weeks, setting up speaking engagements.

But their mission was scuppered by LGBTI Jamaicans. One of them, Jay John (name changed) set up a petition calling on Jamaica to refuse him entry.

When the Jamaican government didn’t respond to the 37,000 name petition the activists didn’t stop. Rather than letting the issue drop they wrote to the government, setting out the legal argument for keeping Anderson out.

And – at the last minute – Jamaica heard their pleas.

Jamaica now joins the United Kingdom, South Africa, Botswana and Canada, who have all banned Anderson.

Naturally, the controversy-seeking pastor has been quick to update his flock.

He posted a YouTube video saying he would be boarding a plane to another Caribbean country to continue his ‘mission’.

You can watch that video here:

‘You can’t ban the internet, moron! More people in Jamaica are hearing about my preaching than ever because of your stupid petition. PS Get AIDS and die faggot!’

Anderson is perhaps most famous for welcoming the deaths in the Pulse shooting in Orlando, Florida in 2016.

He said: ‘The good news is there is 50 less pedophiles in this world. Because these homosexuals are a bunch of disgusting perverts and pedophiles. That’s who was a victim here.’

But that is not his only anti-gay rant by far. He has previously called for ‘righteous governments’ to stone gay and bi people to death.

Anderson said: ‘Here’s what the Bible says: “If a man also lie with mankind, as he lieth with a woman, both of them have committed an abomination: they shall surely be put to death. Their blood shall be upon them.”

‘And that, my friend, is the cure for AIDS. It was right there in the Bible all along.’

And he argues women should stay in the home and not work, vote or wear pants. In 2009, he prayed for the death of President Barack Obama. 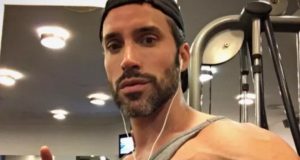 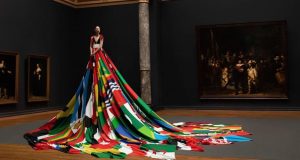 Trans model stuns in dress made from flags of countries where...