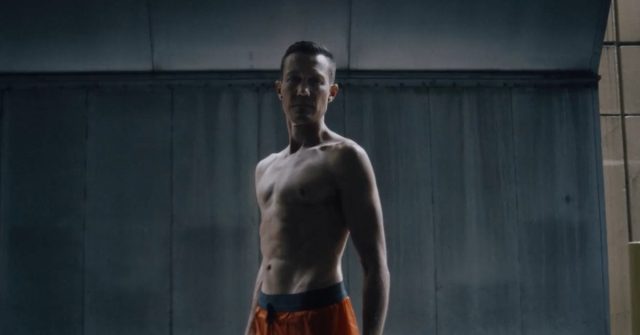 Sue Bird, Brittney Griner, Chris Mosier and other out athletes appear in a new, long-form video for Nike’s “Be True” campaign, timed to coincide with Pride. The message this time around is, “Nobody wins alone” and “No one wins until we all win.”

“None of us can truly win,” says Mosier in a voiceover, “ until the rules are the same for everyone.” 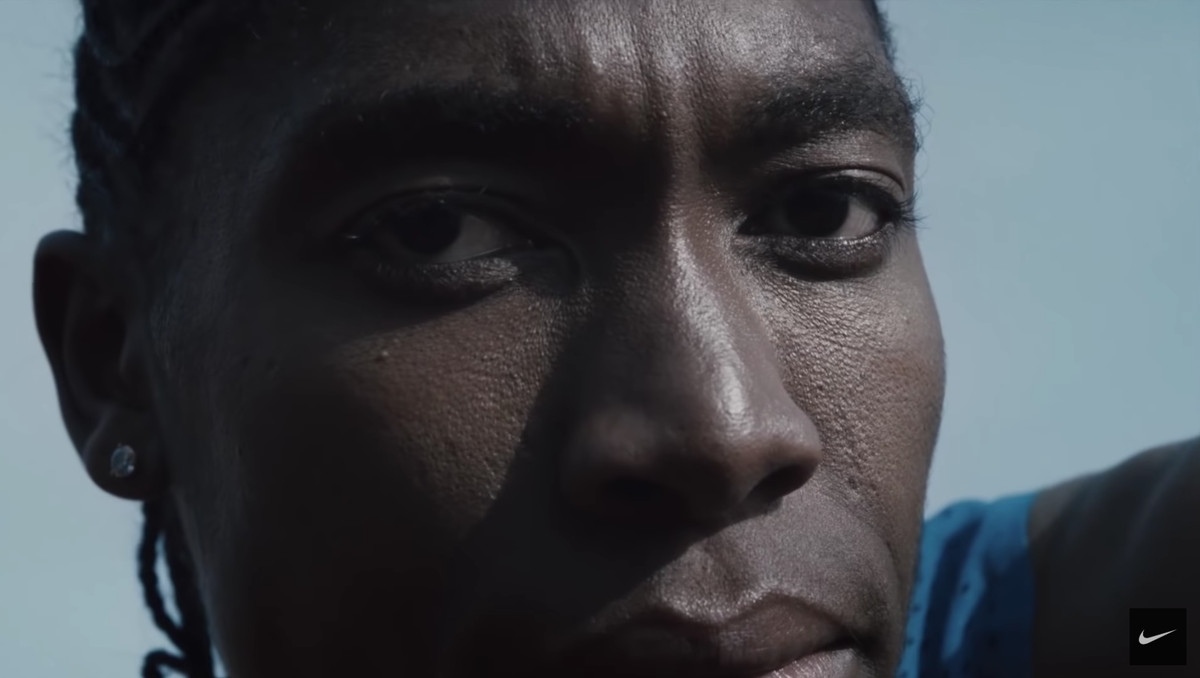 Nike matched those words with video of embattled Olympian Caster Semenya, running, and then looking straight into the camera in an extreme closeup, as if to reinforce, “everyone!”

“It’s intended to celebrate the contributions and achievements of Nike athletes who are creating change, using sport as a platform,” Mosier told Outsports by phone. “My platform is for inclusion and that’s why I’m a part of this campaign.”

“I believe that sport is a is a vehicle for social change and I think that visibility is also a very powerful tool for social change. So when you combine those two together, identity with sport. I think that it can break down barriers and allow people to have conversations that maybe they wouldn’t otherwise have.”

“I’m just trying to continue to kind of normalize what what it is to be gay,” Bird told Outsports in a phone interview. “It was awesome to do it with people who are not only my teammates but my friends. It’s really cool to have a mix there you are supporting others but others are also supporting you simultaneously.”

“The playing field won’t be level until all of us are equal,” adds Mosier in his voiceover.

Bird is enthusiastic about the video, which features her and her Seattle Storm teammates winning the 2018 WNBA championship, and its message. She said she and her partner Megan Rapinoe talk often about shaking up the status quo.

“There’s so much in our world that when things are done just because they’ve always been done that way. Obviously, we could do a whole article on why that is, and how that started and, yadda yadda yadda. But I think what’s important is to focus on understanding and helping others understand and maybe even ask questions at times, like, ‘Wait, why are we doing it this way?’”

Bird said she’s watching Rapinoe and the U.S. Women’s National Team play the World Cup in France from home, while she undergoes rehab following surgery on her knee. She said she hopes she can take a trip to watch them play, perhaps in a few weeks. 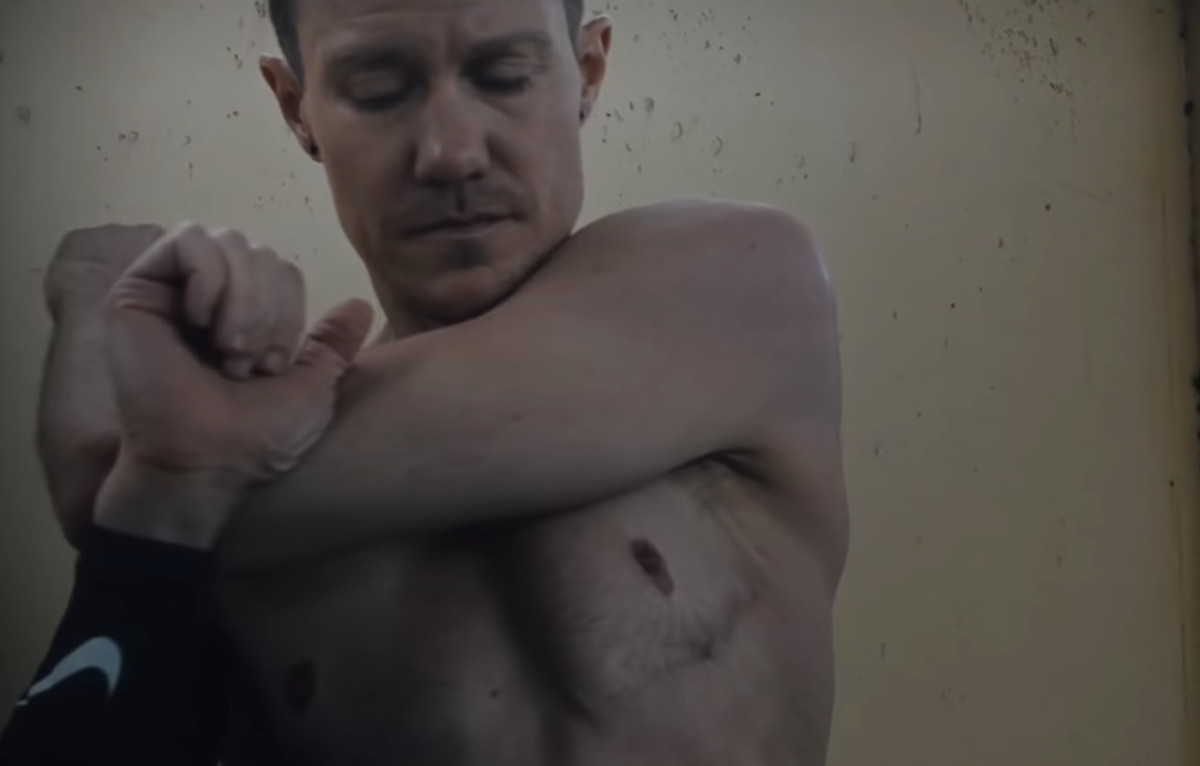 Mosier joked with us about our report in January 2017 about the first time he appeared topless in a Nike ad, which prompted a complaint from a viewer in Tennessee to the FCC. He did it again for this video.

Any complaints this time, we asked?

“Not that I know of! But it’s funny, it was you guys, SB Nation and Outsports that broke that for me, so you should have the inside dirt there!”

Mosier expressed gratitude to Nike for again being chosen to be part of the “Be True” campaign.

“I really think that having campaigns like this, to have me as a visibly out, proud transgender athlete, and having me alongside other incredible Nike athletes, who are also using their platform to create change, to challenge the system, and just be authentically, truly, who they are. This is an opportunity to celebrate all of that. 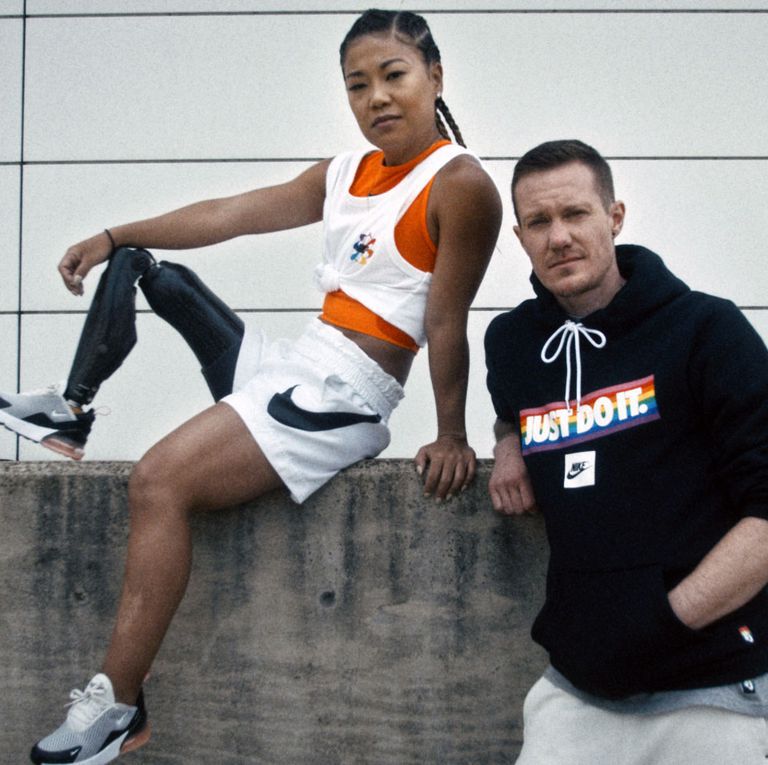 A few times in the ad, Mosier appears alongside paralympian Scout Bassett. He spoke with Outsports about the importance of allies in the struggle for transgender inclusion in sports.