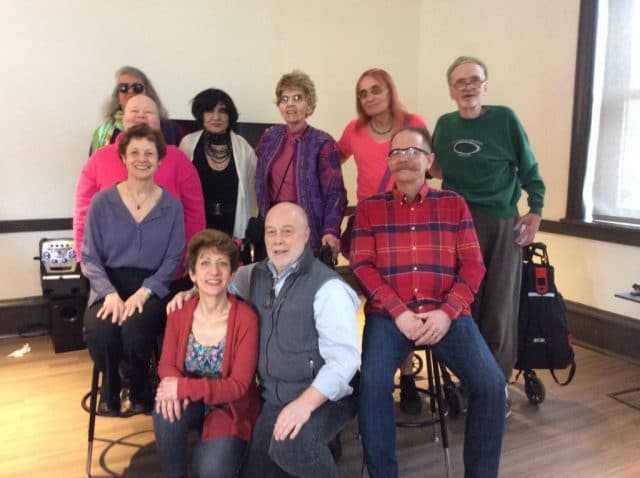 The sacredness and personal experience that IS coming out our even, living in the closet, is the one plight that is shared with the entire LGBTQIA community. Regardless of the journey we have each taken, we our bound together as an extended family because of the fears and dangers that we live through leading up to and even after we have spoken our truth as LGBTQIA community.

Today’s youth is growing up in a time when coming out or leading a gay life is much more common than the generations before us who have essentially lived closeted lives and who have sacrificed much more than anyone could comprehend. Yes it’s true that today’s LGBTQIA youth battles bullying and we have a lot of work to do to uplift these individuals so that we put an end to this ridicule that is poisoning our rainbow. But it is because of our predecessors that we can now live in 2017 with less risks and much less sacrifice just to live the lives we were meant to be.

We must remember those who came before us who paved the way and many times suffered in silence so that today’s community could have pride festivals, openly see drag in mainstream media, and witness marriage equality. Theirs are the stories we must never forget, so that history does not repeat itself. We need to celebrate their narratives for their courage and to finally be able to speak their truth.

In media, we see characters that come out later in life as a portrayal of these individuals who never had a voice. Stories of older folks coming out like Grace and Frankie, Transparent, Transamerica and stories that depict LGBT principal characters like Will and Grace, Queer As Folk, Looking, The L Word and now the popularity of drag culture that comes from RuPaul’s Drag Race have created a upward shift. Thanks to these stories, we can now create a foundation for future generations to learn from and take control of our experiences.

The Los Angeles LGBT Center released an oral history video depicting a group of gay and lesbian seniors who share their stories of struggle growing up in very sheltered times, with conservative and fearful families. And although the video does not show much diversity in its participants, their stories are heartwarming. They recount stories of coming out, first loves, discovering what it means to be a ‘homosexual’ in a world where everyone felt being gay was a disease. These seniors, many who are well into their 80s, educate on experiences that we will never read in the history books.