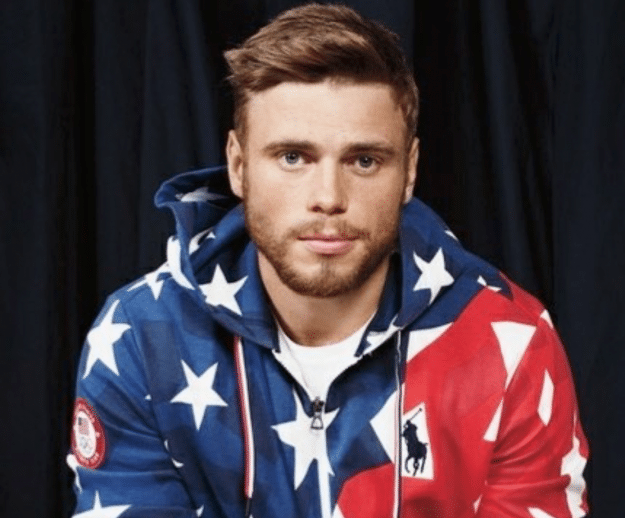 A new story from OutSports shines light on the many successes of out gay Olympic skier Gus Kenworthy.

Many of you will remember that the professional athlete publicly came out in a cover story for ESPN Magazine in October of 2015.

Before then, Kenworthy feared he might lose sponsors upon coming out.

But on the contrary, since coming out, Kenworthy has gone on to excel in his athletic career, and rack up a slew of endorsements and sponsorships.

On top of deals with companies like Ralph Lauren, Visa, Toyota, 24 Hour Fitness, and Monster Energy, Kenworthy is an official Olympics spokesperson for United Airlines.

Stoked to be a part of the @PoloRalphLauren family heading into the 2018 Olympics! #TeamUSA #sponsored

Additionally, he will appear in a new Proctor & Gamble campaign called, “Love Over Bias.”

On top of the sponsorships, Kenworthy recently told Esquire that coming out has been great for his training as well.

Now, Kenworthy is preparing for the 2018 Winter Olympics in Pyeongchang, South Korea, where he hopes to win a Gold medal.

As words of encouragement to other athletes who are considering to come out, he tells Esquire:

“…the more out people that we have in sports doing well, the more we can break down stigmas and barriers and stereotypes, and the more accepting it will be for future generations.”

Head to OutSports and Esquire for more.

I am gay. Those three words are how I began the caption on this same photo one-year-ago, today. I remember waking up that day, with the most overwhelming sense of emotions. I was excited for a future where I no longer had to mask myself with heteronormative posturing. But then, of course, I felt apprehensive because I didn't know how people were going to react. I'd already told my immediate family and a few close friends and they all offered nothing but love and support and I decided that even if the rest of the world abandoned me, their support would be enough. However when the day finally came, I was terrified of losing friends, fans and sponsors. What I didn't anticipate though, was all that I was about to gain. I've gained so much over the past year and I am so tremendously thankful for all of it. I've started to love myself, a big step for someone who spent their adolescence in self-contempt. I've made lifelong friends, fallen in love and felt truer and happier than I ever imagined. I've witnessed myself swell with pride while holding my guy's hand walking down the street; no longer dictated by fear to walk with my hands in my pockets acting like the person I loved was merely a friend, an acquaintance. I got to ski completely unencumbered and ended up having my best competitive season ever because of it. And while competing I got to, finally, acknowledge my boyfriend standing at the bottom of the half-pipe cheering me on; something I regrettably failed to do in my previous 5-year-long closeted relationship. Ultimately, for the first time in my life, I got to feel free – something everybody should feel every day! I can't thank you all enough for the support you've given me over the last year, it truly means the world to me. I get messages every day from guys saying my story has helped them come to terms with themselves or given them the confidence to tell their friends or family that they're gay. And that, I have to say, has been the highlight of my past year. Of course there will always be nay-sayers but if I've helped even one person feel better about themselves then this process, for me, has all been worth it. I love you guys. ❤️????