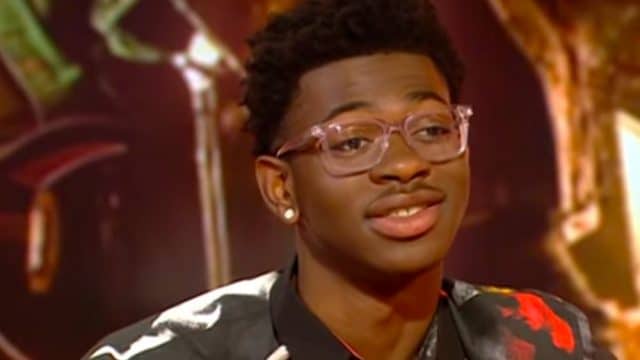 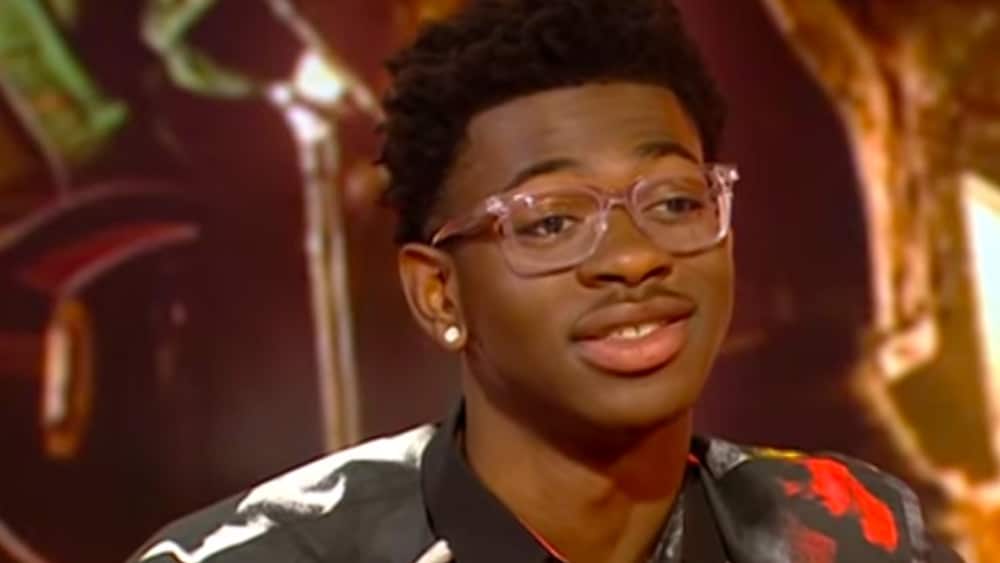 After cryptic tweets suggesting his queer identity, 20-year-old rapper Lil Nas X was finally asked point-blank by the media whether he’s gay or what. He is gay, and he says the homophobic backlash isn’t getting to him because he used to be similarly negative online.

Charlie Stayt and Naga Munchetty, co-hosts of BBC’s Breakfast program, chatted with Lil Nas X this morning. In their talk, the rapper said he was gay and added “I don’t have anything to hide.”

When asked about the homophobic backlash to his coming out, he said, “I’m already getting it. Learning the internet over the past couple of years, so it’s I used to be that person being negative. I’m not angry or anything, y’know, because I understand how they want that reaction. But I’m just going to joke back with them.”

He’s currently the most successful hip-hop musician in the industry, and for a genre that isn’t know for its homo-friendliness, that’s a big deal.