Home Gay Life Listen to Beyoncé’s cover of Can You Feel the Love Tonight from... 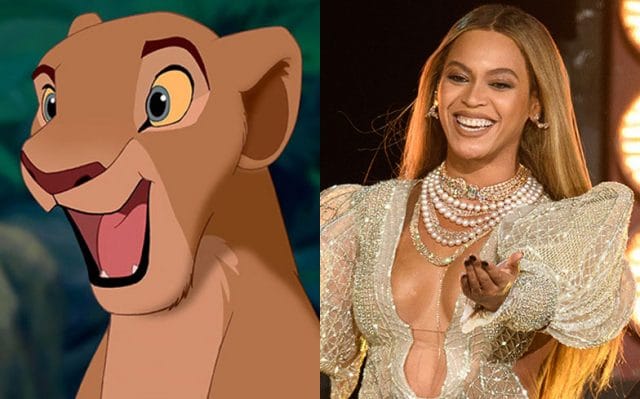 The new trailer for Disney’s highly-anticipated live-action remake of The Lion King teases Beyoncé’s version of Elton John’s pop classic, Can You Feel the Love Tonight, which was taken from the original animation.

Beyoncé – who plays Nala in the upcoming film – is joined by Donald Glover on the track, who will portray Simba. The new TV spot also includes some fresh footage from the film – watch (and listen) below.

When the first trailer for the film was released last November, audiences were quick to criticise it for being a “shot-for-shot” remake. The film’s director, however, disputed these claims.

Speaking to Entertainment Weekly, Jon Favreau – who also directed the remake of The Jungle Book – said: “I think this film is a culmination of all the live-action adaptations that Disney has done of their animated classics.

“The idea of taking these characters and this music, just as the stage play took it, sticking closely to the story but reinventing it for a different medium… I thought that this technology would be separate enough from the animated film that it felt fresh and new, yet completely related to the original.

“And by the time Jungle Book was done, we had a lot of facility with this technology, so you’re hitting that part of your stride where you’re saying, ‘Now, what can I really do with this?’”

He added: “The original holds up incredibly well, so the challenge here was to tell a story in a different way but still deliver on people’s expectations while surprising them somehow.”