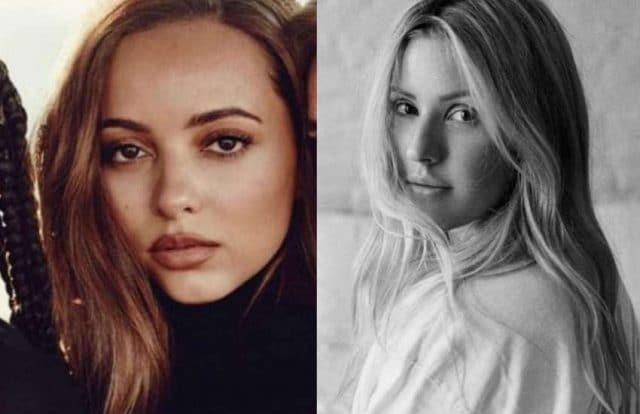 Pop stars Ellie Goulding and Jade Thirlwall from Little Mix have spoken out in support of fans who are struggling with their sexualities and gender identities.

Speaking to Gay Star News before she accepted her award, Jade named discrimination against trans people as the issue affecting LGBTIs that matters most to her in 2019.

‘At the minute it’s transphobia,’ she said.’ Our [trans] fans always tweet and DM us. We’re very aware of the trans community in general. We understand who they are and why we should be supporting them.’

Discussing her friendship with trans activist and model Munroe Bergdorf, Jade said: ‘I’ve just seen her! We’ve just done something together… A little project thing which will be coming out soon… which is quite exciting! I’ll get told off if I give you any details!’

Speaking to Gay Star News after she accepted her award, Flux singer Ellie also reflected on the issues facing the LGBTI community that are most important to her.

‘There’s so much – where do I start?,’ she replied. ‘For me, because I perform in a lot of different countries, I am conscious of what the rules, regulations and laws are there.’

Saying she ‘absolutely’ engages with LGBTI fans on a one-to-one basis, she added: ‘As someone who operates on social media a lot, I’m conscious of what my young fans say to me. Especially young gay fans who tell me they get bullied at school.

‘I’m very vocal about that. I went to my high school a few days back and talked about that. About being yourself and not being afraid of who you are. I’m grateful to have this platform.’