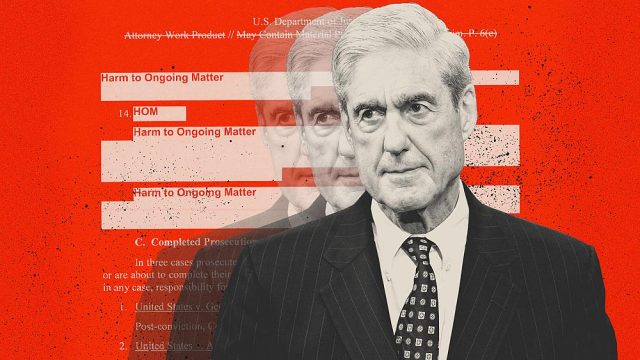 All eyes and ears are on former special counsel Robert Mueller today. Republicans hope to highlight what they see as a faulty premise for the Mueller probe. Democrats hope he’ll say something to incriminate President Donald Trump, or at least bring more Americans to understand what they see to be the president’s wrongdoings. But how many times will Mueller refuse to say much at all?

When he spoke publicly about the report in May, Mueller said that the report would serve as his testimony and that he “would not provide information beyond that which is already public in any appearance before Congress.” This means that despite the high stakes of today’s hearings, Mueller might end up dodging more questions than he answers.

We’ll be keeping track during the hearings. The chart below will track each time Mueller declines or deflects a question.