Home Gay Life Lizzo still wants to be Ursula in ‘The Little Mermaid,’ and she... 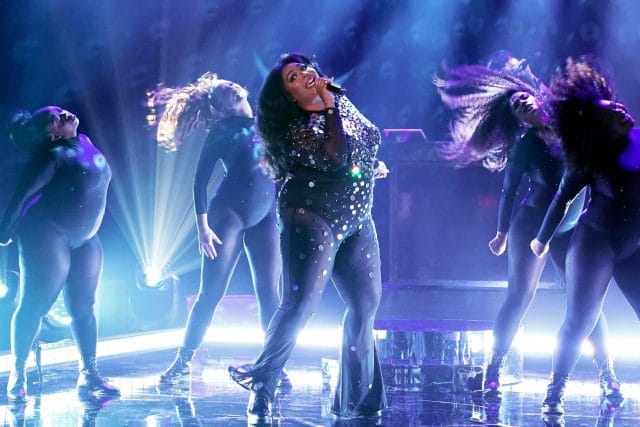 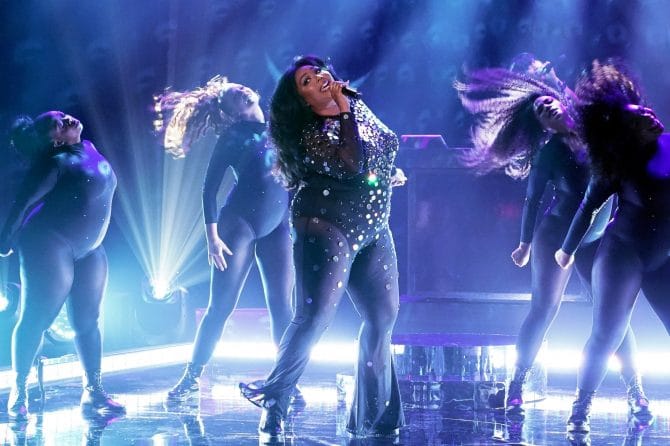 We adore Melissa McCarthy as much as the next gay, but the news that she’s circling the part of Ursula in Disney’s upcoming live-action Little Mermaid makes us feel like “Poor Unfortunate Souls” since we live in a world where Lizzo exists.

After McCarthy’s potential involvement made headlines, the “Juice” singer-slash-rapper-slash-flautist retweeted a video from when she started campaigning for the role — fully dressed in character — way back in November. “I’M URSULA. PERIOD,” she wrote at the time.

And Twitter clearly agrees, including Tony Award winner Cynthia Erivo. Just check out all these responses, especially if you work at a certain mouse-eared film studio.