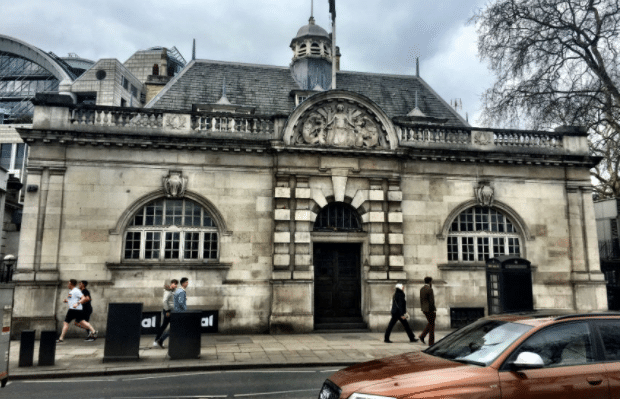 The owner of popular gay bar Circa in London, UK, has announced the brand’s expansion. In addition to Circa Soho on Frith Street, a new late-night club will throw open its doors later this spring. The original Circa opened in May 2011.

The forthcoming opening bucks the recent trend in the UK capital, which has seen dozens of LGBTI venues close. Approximately 50% of its venues have disappeared over the last decade. This reflects a wider trend in other major metropolitan hotspots with established club and bar scenes.

Hungerford House taken over by Circa

Circa will be opening the doors to Hungerford House, next door to Embankment tube station. The 750-capacity venue has previously operated as Opal Bar. It will revert to the name Hungerford House. The building dates back to 1900. It was initially a power station serving the local area with electricity.

Owner and founder of Circa Alan Winter said in a statement, ‘After working on the London gay scene for over a decade and witnessing its slow decline I am very proud and excited that Circa is here to say that the London LGBTQ+ scene is far from over!

‘We look forward to giving our community a sparkling new space that’s safe, stylish and most importantly fun!’

Speaking to Gay Star News, Winter said that the new club would initially be open on Friday and Saturday nights, but midweek promotions were likely to follow and may involve independent promoters.

‘We will initially be opening at weekends and then move into bringing back midweek parties that have been sorely missed. Too often there has been the headline that “Soho and Central London is finished” which is something we plan to change!

‘International tourists are often asking for a midweek night that provides for an LGBTQ+ environment and are disappointed that our world leading city no longer seems to have as much to offer. Circa The Club is looking forward to uniting promoters – old, new, legendary and fledgling!’

‘The Mayor and I are clear that LGBT+ venues are a fundamental part of London’s vibrant nightlife and culture. Over the past decade the capital has lost more than half of its LGBT+ venues, which is why I’ve been tasked with stemming the flow of closures across the city.

‘I’m delighted that Hungerford House will soon be throwing open its doors as London’s newest LGBT+ venue. I can’t wait to visit!’

Details of Hungerford House’s opening date are to be announced.