Home Fun Londoners! Here’s your chance to ride a unicorn to work! 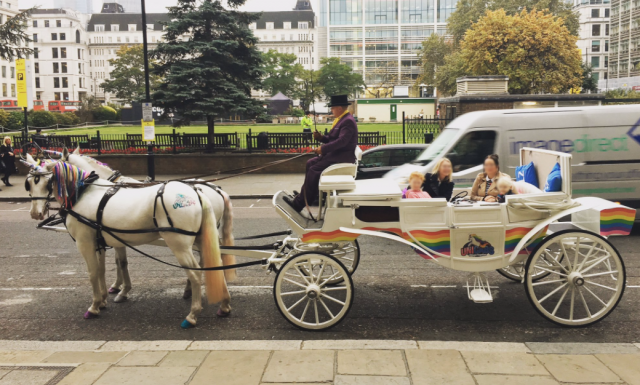 Because commuting is nowhere near magical enough.

Mobile network 3 have put on Unicorn-drawn carriages around London to get you around.

This week you can get a completely different commuting experience to work. Instead of standing in someones armpit on the tube or squashed on a bus, how about taking a ride on a unicorn?

Sadly this isn’t a permanent feature to London’s streets (although we totally think it should be). Unicabs, as they’re being called, are here to cheer Londoners up as the mornings get darker (clocks go back this weekend people). The unicabs are also free of charge – so taking the gayest ride to work imaginable won’t break the bank.

The unicorns will be at these stations for the rest of the week:
– Southwark Underground Station, Thursday (27 October)
– Canary Wharf DLR Station, Friday (28 October)

But you can easily book your unicab by tweeting @ThreeUK telling them the stations you’d like to be picked up from, where you would like to go and end it with the hashtag #MagicTogether.

Today F & I took a Unicab! It was amazing! Thanks @ThreeUK #MagicTogether pic.twitter.com/Uk9t6i66F1 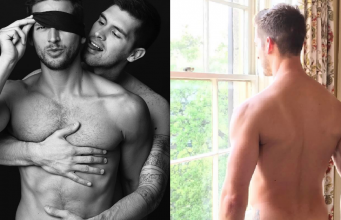 Max Emerson and his army boyfriend strip off on romantic getaway 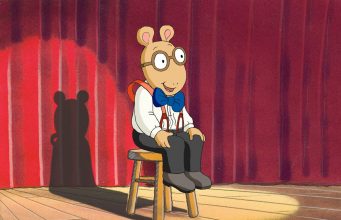 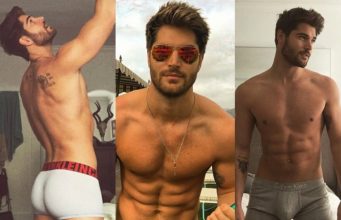