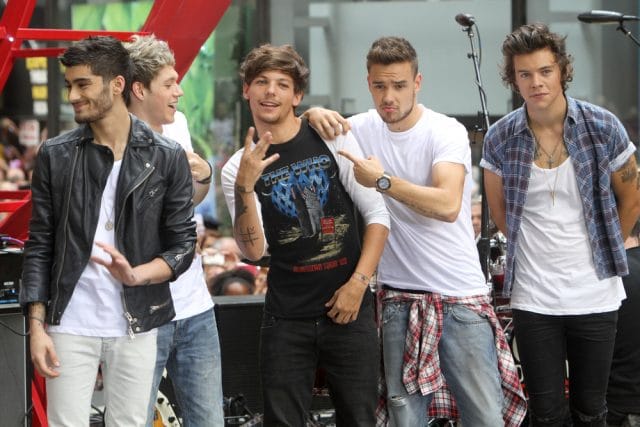 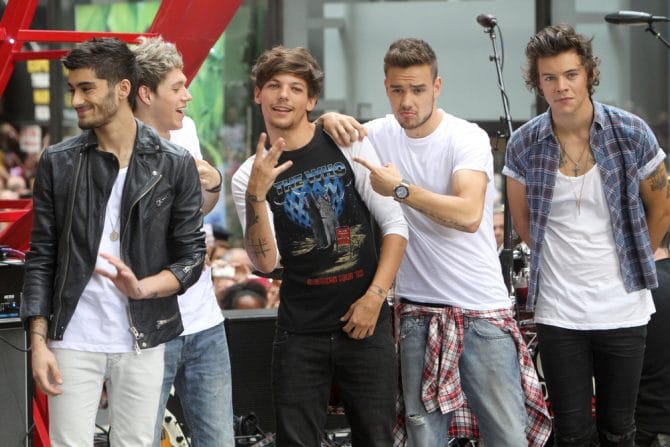 TV viewers were in for a surprise during the recent third episode of HBO’s Euphoria which focused on a girl named Kat. Kat likes to write explicit fan fiction about One Direction’s Louis Tomlinson and Harry Styles, and as we previously mentioned, the episode features an animated sequence in which the two former boy banders have sex.

So… Did either performer know this scene was coming?

“I can categorically say that I was not contacted nor did I approve it,” Tomlinson responded via tweet to a fan’s question.

Barbie Ferreira, who plays Kat, told The Hollywood Reporter that she related to her character’s obsession with celebrities:

“You completely give yourself to this persona of a person you don’t even know, or five guys, and imaging the way they interact the escaping from your own reality. It’s really interesting to me because I was definitely a part of that, where I wanted to escape my own life and focus on others because it was easier and felt more meaningful.”

In real life, Tomlinson and Styles often shot down gay rumors. We’re sure they weren’t thrilled to see this new scene.

Watch the scene below: