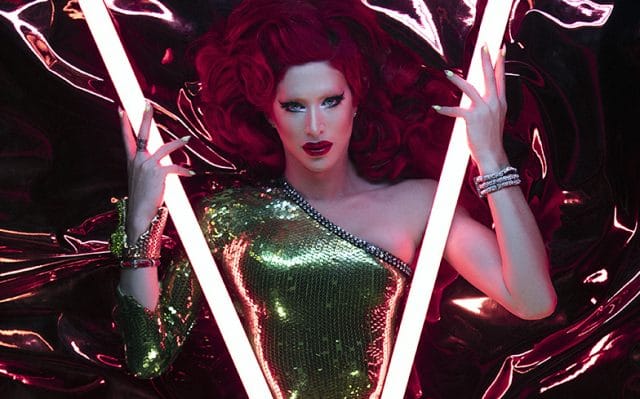 The queer artist, designer and performer declares, “I don’t need your validation, disapprovals, reservations, I just want your penetration, break the walls, liberation,” on the pulsating track, which is perfect for Pride season.

Speaking to V Magazine about the message behind the song and the music video, Love said: “I’ve been through this before where because I’m trans, I’m someone’s exception to their sexuality, but I now know I don’t want to be the exception, I want to be someone’s preference.

“I’ve had enough of that, and that’s the story that this song and video are telling… People don’t quite understand the struggles we go through as trans women.

“Being trans comes with its own walls that we have to break down in a relationship. With men treating us like a fetish and women never accepting us, there are a lot of tribulations that we go through that people don’t get.”

See a selection of behind-the-scenes photos from the Shenis video below. 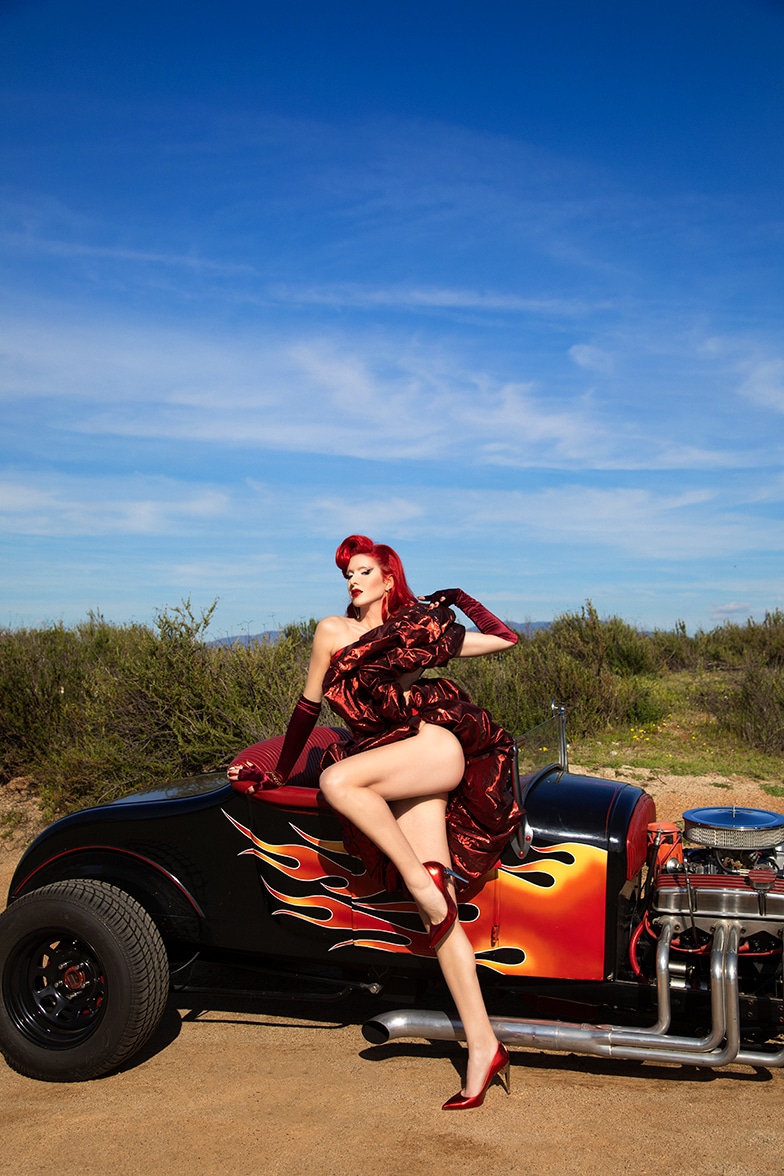 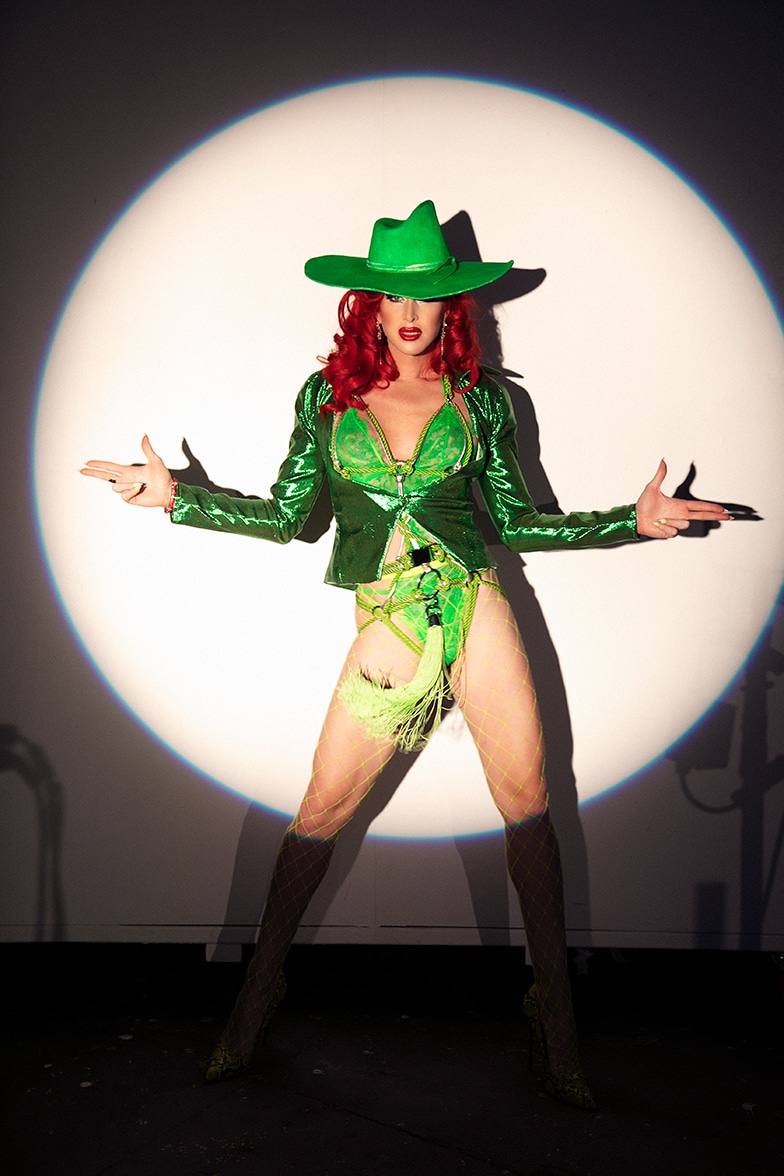 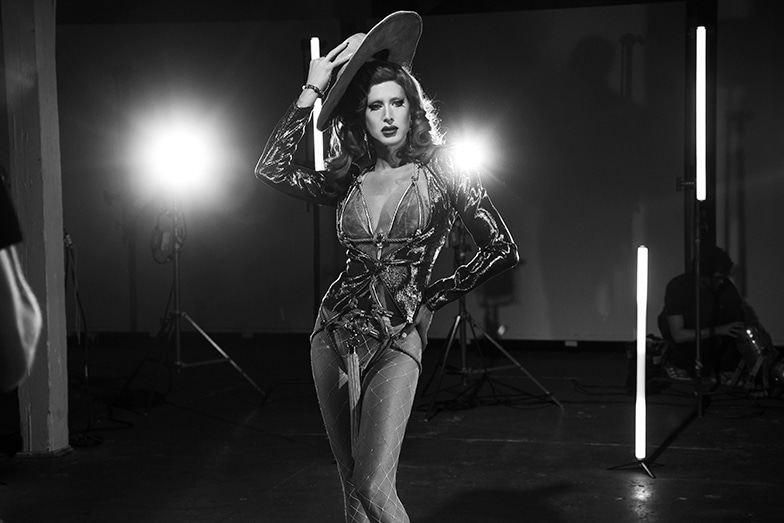 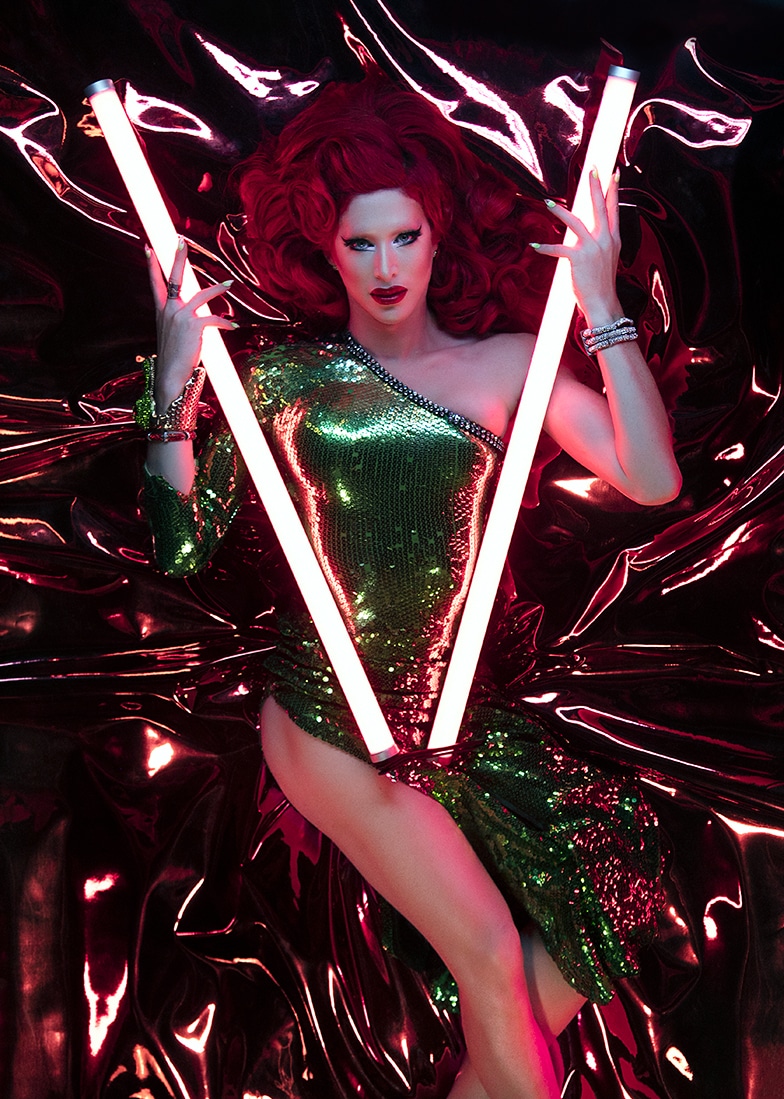 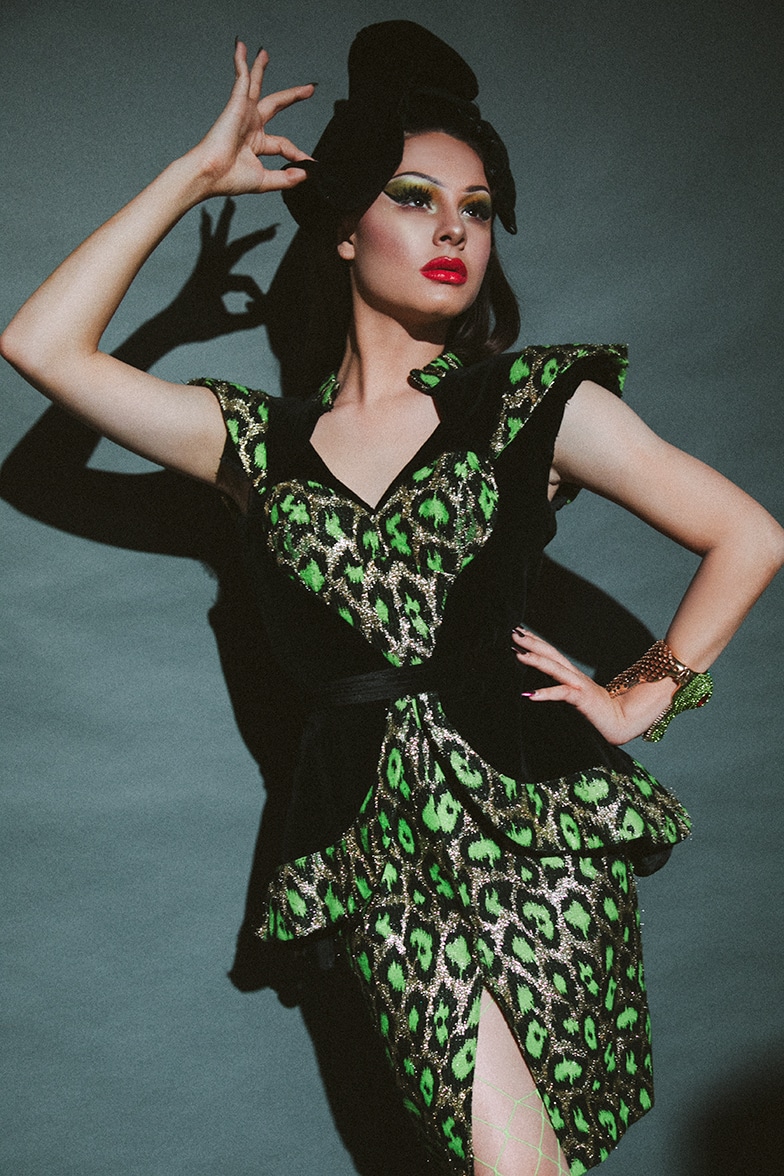 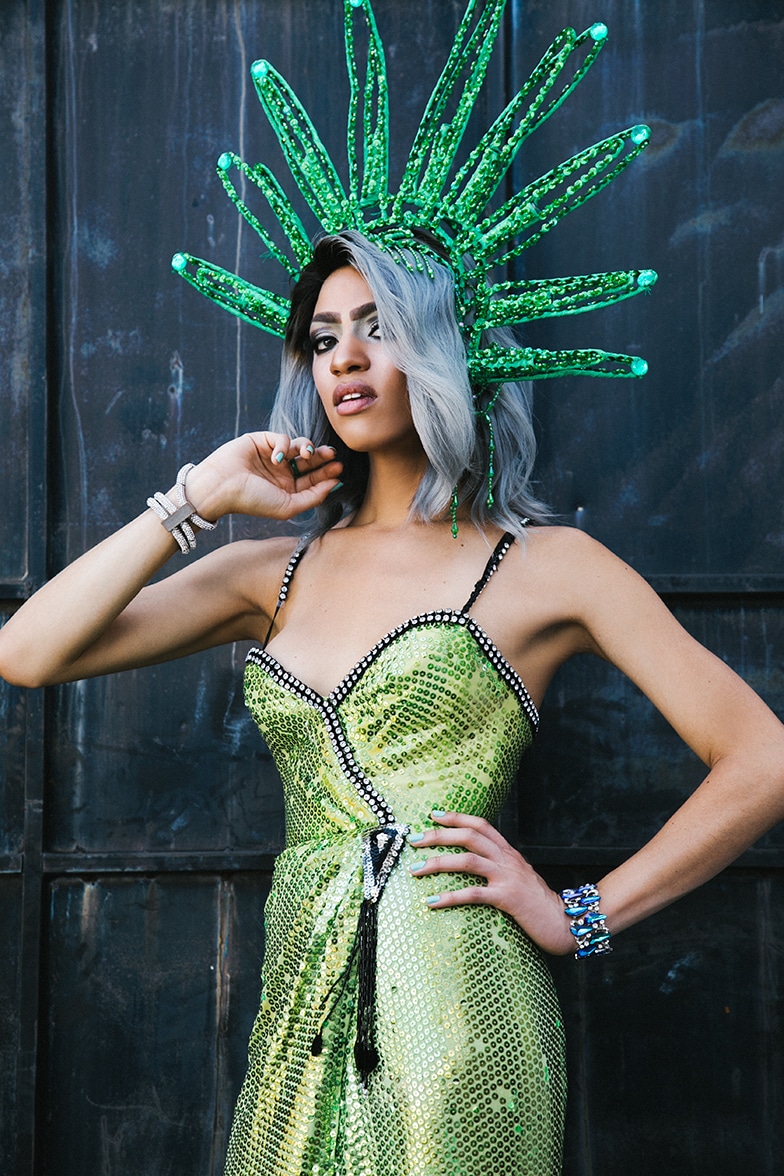 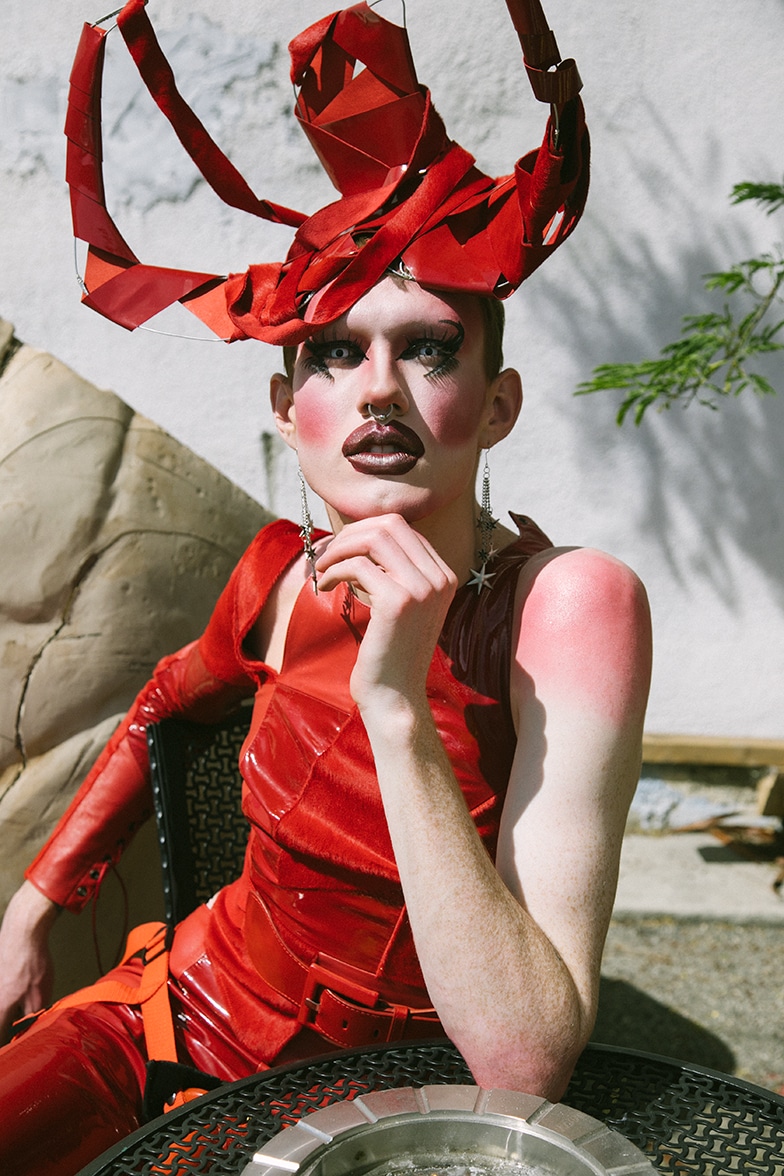 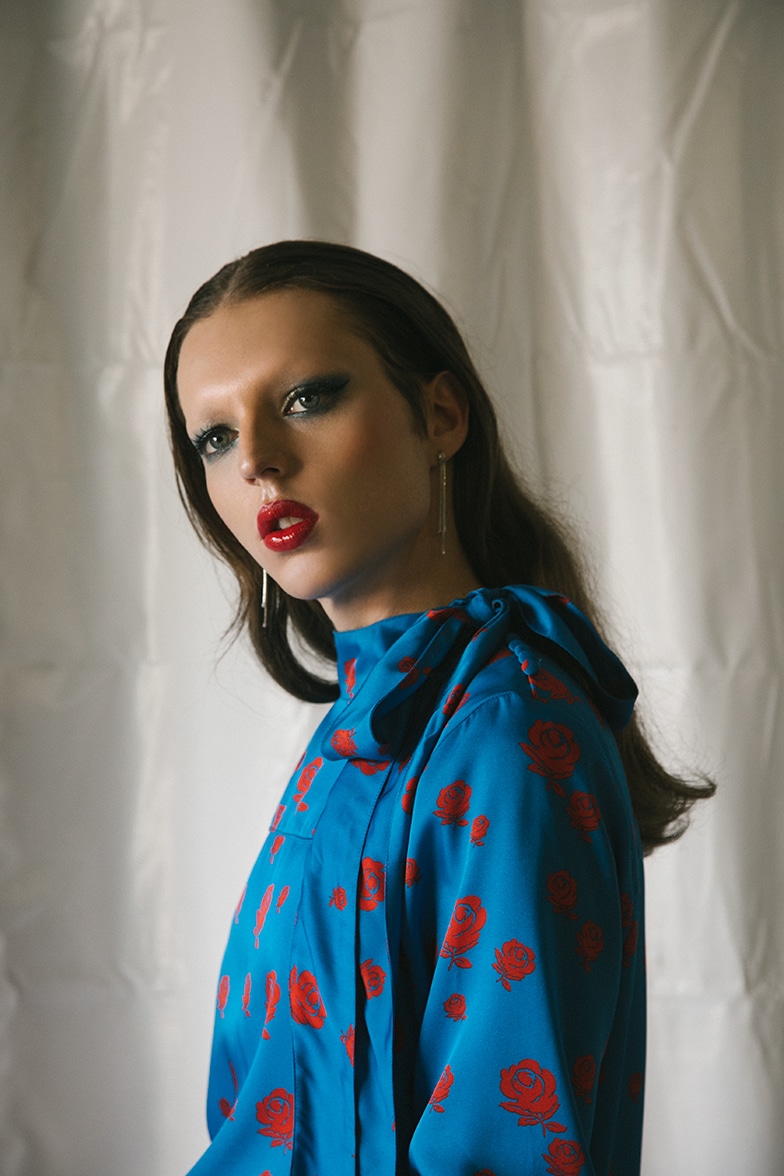 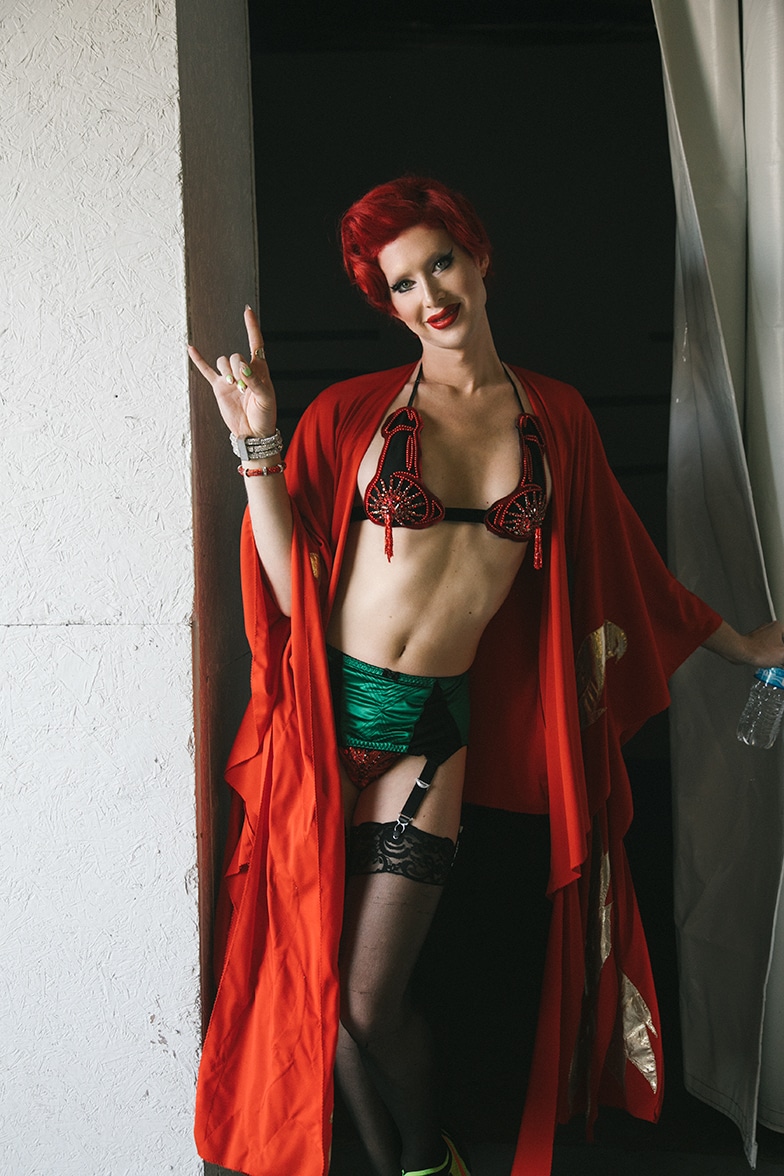