Home Gay Life Love Champions: LGBTQ athletes who have something to celebrate today 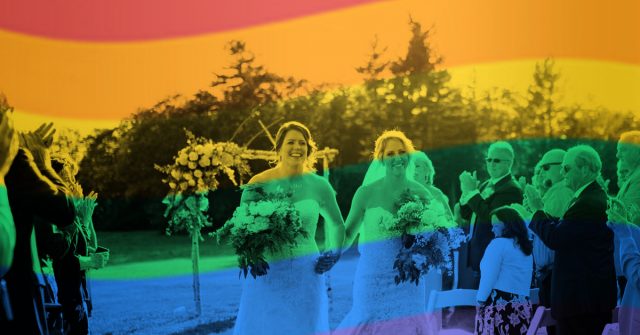 Today, June 26, is the closest thing the LGBTQ community gets to its own national holiday in the United States.

It was 16 years ago today that the U.S. Supreme Court voted 6-3 to overturn the “Homosexual Conduct Law” that criminalized gay sex, in Lawrence v. Texas. Justice Anthony Kennedy wrote that the rights of John Lawrence and Tyron Garner to “liberty under the Due Process Clause gives them the full right to engage in their conduct without intervention of the government.”

Six years ago today, the Supreme Court struck down the Defense of Marriage Act, or DOMA, the discriminatory 1996 legislation signed into law by President Bill Clinton, in United States v. Windsor. Justice Kennedy again wrote the decision for the 5-4 majority, saying DOMA’s sole purpose was to impose a “disadvantage, a separate status, and so a stigma” on same-sex couples in violation of the Fifth Amendment’s guarantee of equal protection. This decision directly impacted widow Edie Windsor who was charged $363K in federal taxes because of DOMA.

Obergefell v. Hodges was the Supreme Court case that made it illegal for any state to ban same-sex marriage. James Obergefell sued the director of Ohio’s Department of Health to have his marriage to the late John Arthur legally recognized. Once again, Justice Kennedy wrote the decision for the 5-4 majority, announced four years ago today:

“The right to marry is a fundamental right inherent in the liberty of the person, and under the Due Process and Equal Protection Clauses of the Fourteenth Amendment couples of the same-sex may not be deprived of that right and that liberty. The Court now holds that same-sex couples may exercise the fundamental right to marry. No longer may this liberty be denied to them.”

“Love Wins” said many of the headlines reporting this historic decision, and today we honor all the LGBTQ athletes who are truly Love Champions. They are American couples who are either already wed or engaged to be married, and out athletes from around the world, too.


Check out our video on Facebook, too, by clicking here or below:

On this anniversary of the #SCOTUS decision striking down #DOMA and upholding marriage equality in #Obergefell, we‘re celebrating our engaged and married #LoveChampions To be #LGBTQ & visible in sports is an inspiration to athletes around the world. #LoveisLove #Pride2019

We still would like to add more athletes to our gallery! Did we miss anyone? If you think so, tag us on Twitter, Facebook, Instagram and be sure to use the hashtag #LoveChampions or email us at outsports@gmail.com