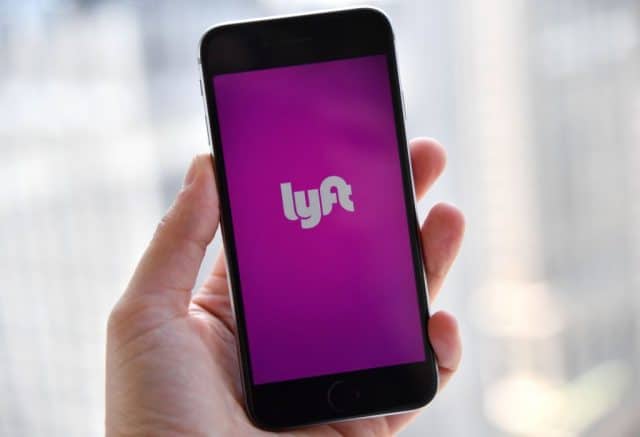 Car ride app Lyft has announced that it is introducing gender-neutral pronouns to mark Pride 2019.

People who book car rides through the app will be able to select he/him, she/her or they/them pronouns on the app going forward. Users will also be able to choose not to disclose their gender identity.

Drivers who use the app will not be able to share their preferred pronouns with riders, however they will receive other benefits as a part of the initiative.

As a part of its Pride 2019 plans, Lyft has partnered with the National Center for Transgender Equality (NCTE) to offer advice on legal name changes to drivers. The company will also offer $200 financial support to drivers who are legally changing their names.

The company said that it was introducing gender neutral pronouns as offering just two genders is “too few.” Lyft said that people should no longer have to define their gender by selecting one of two boxes, and called the process “outdated, wrong and hurtful.”

Monica Poindexter, Head of Inclusion and Diversity at Lyft, said one of the company’s core values is to “be yourself,” and said they are dedicated to creating an environment where that is possible.

“We want to use every interaction to promote respect and inclusion on our platform for riders and drivers, and this campaign delivers that for our drivers and riders,” she said.

“Lyft was one of the first job openings I applied to after starting my transition due to their values in diversity and equality,” Sgarlato said.

“I was ecstatic when I got the job. It was the first time in my life people acknowledged my identity as a woman and accepted me for who I am.

“Because of Lyft’s inclusive culture, I have been able to gain confidence and strength in my identity that would not have been possible otherwise.”

Mara Keisling, executive director of the NCTE said they were “thrilled” to be working with Lyft on the initiative.

“The cost alone denies many people the human dignity of living as their true self and transgender people across the country know the pain of being forced to carry a name that is not their own.

“We thank Lyft for supporting its drivers in this important recognition of their humanity, their identity, and their liberty.”