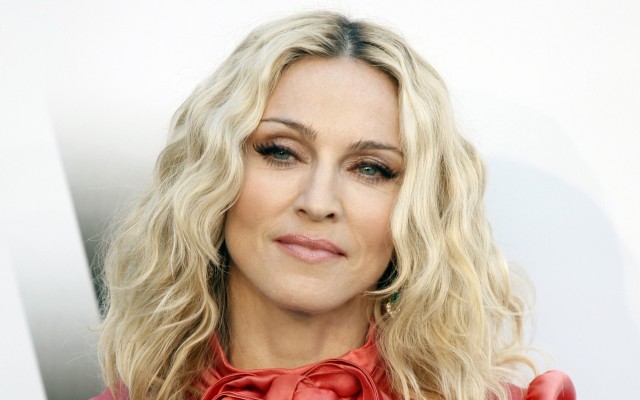 Russia’s anti-gay laws have caused controversary around the world! The authors of a Russian law banning the promotion of homosexuality to minors has drawn a good deal of criticism from gay rights groups worldwide. But they face their biggest challenge this summer. A few weeks from now, Madonna was scheduled to play the Sports Complex stage in St. Petersburg, the city where the law was enacted. After Saint Petersburg, the law was adopted by five more Russian regions and threatened to become federal law, which made some gays think of emigrating from the country to more civilized places.

So Madonna claimed she will never perform in Russia again because of the nation’s antigay laws. “I won’t appear in Moscow or St. Petersburg anymore, because I don’t want to perform in places where being homosexual is tantamount to a crime,” she told Entertainment Weekly in an interview for its August 14 issue.

And that’s how she reacted on Facebook: “I will speak during my show about this ridiculous atrocity,” Madonna wrote. “I don’t run away from adversity,” she added, as she stated herself as a “freedom – fighter.” Both Madonna and, recently, her 15-year-old daughter Lourdes Leon advocate for the legalization of gay marriage in United States. For the world’s gay community, Madonna is an icon!