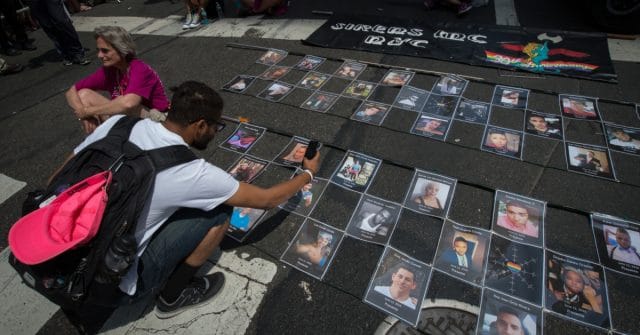 Churches in Florida are planning a conference called Make America Straight Again (MASA) to coincide with the three-year anniversary of the Pulse nightclub shooting.

The three-day event was announced in a video and is being organised by evangelical congregations from the New Independent Fundamentalist Baptist Church (NIFB).

“They are beyond reach, the Sodomites,” said Pastor Patrick Boyle of Revival Baptist Church – one of those involved in hosting the MASA conference – to Spectrum News Orlando 13, a local news outlet.

“We are not trying to reach them. We are trying to warn society that if we embrace that, you are going to lose your children … The schools are telling them it’s an alternative lifestyle choice,” Boyle said.

On June 12, 2016, 49 people were killed and 53 injured in what was (then) the US’s deadliest mass shooting. Those killed were overwhelmingly Latinx and queer.

NIFB are “vocal proponents for not only bigotry against and marginalisation of the LGBTQ+ community, but also for government-enacted capital punishment of its members,” according to a group of atheist YouTubers who are organising against the MASA conference.

“For this reason they have chosen to hold their conference in Orlando during Pride month on the Anniversary of the Pulse Nightclub shooting to not only publicly celebrate the anniversary of the tragic deaths of the 49 people who lost their lives that weekend, but to advocate for more,” they said.

Boyle said he has received “thousands” of calls, emails and Facebook messages from people supporting the LGBT+ community in the last few weeks.

“So it’s interesting,” Boyle said. “They are going to be out there protesting love, love, love — yet if we can make a compilation of the voicemails from these crowds, it’s all but love … They hate us, and I don’t have any qualms with saying I hate them.”

The exact location of the MASA conference is yet to be released.