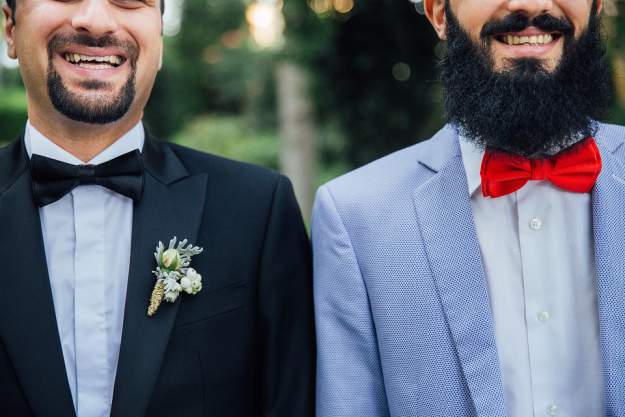 The Ignorance Is Laughable!

PUH-LEASE! If you aren’t aware, it is illegal to be gay in Malaysia. Yes, they have a homophobic rhetoric which carries a maximum sentence of twenty years. I’m eagerly awaiting the day when just simply being LGBTQ is not punishable by giving up a part of your life. Jeez! Well, if you’re curious: Malaysia is one step closer to flooding their jails with their gay community. One of their top newspapers, Sinar Harian, is advising how to spot a member of the LGBTQ community, likely so they can be thrown in jail!

According to The Guardian, the article states gay men are so obvious since they love beards, going to the gym – to solely check out other men, wear branded clothing, and their eyes will light up when they see other handsome men. I mean, are they really lying though!? I think they may have missed out on these men likely being Instinct Magazine subscribers?! Oh, yes – don’t worry, they tackle how to spot an obvious lesbian: Women who hug one another, hold hands, and belittle men! I am so sorry for laughing at this, but someone is clearly doing their homework!

Popular YouTuber, Arwind Kumar, attacked the paper in a viral video for stereotyping gays in such a ridiculous way, claiming the newspaper article could damage lives. His response is valid and to those living in Malaysia, this is terrifying – but living in the States, I’m privileged enough to roll my eyes at this.

Check out Kumar’s Vlog of the ridiculous newspaper article below: 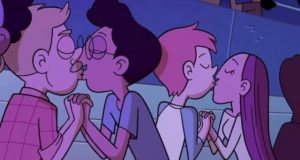 Nick Gayer
0
Well, look at that. Disney channel cartoon Star vs. the Forces of Evil included a gay kiss in a sweet slow dance sequence. Cue the...