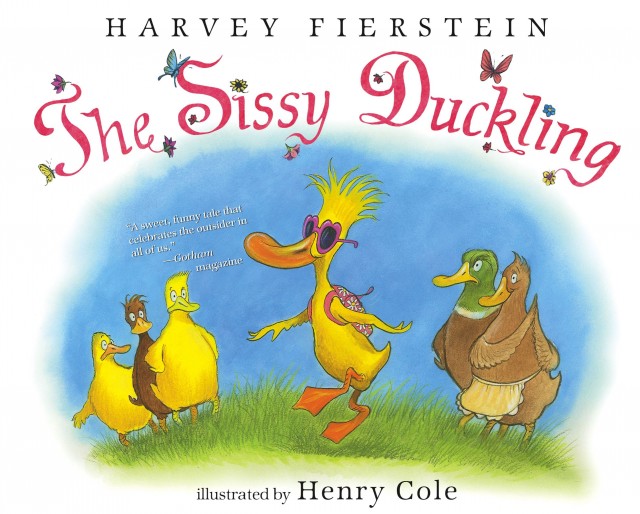 The Civil Liberties Minister of Malta Helena Dalli stated that the government intends to extend at the country’s primary schools books about LGBT and provide Awareness campaigns for parents.

Helena Dalli said that the books will appear in the primary state schools only after providing information campaign among parents and teachers.

“These books are intended to teach children the variety of human life, explain them that people are not being homogeneous,” – said the Minister. “I believe that children who read these books will be more open and less hostile to LGBT representatives. We fail being the government if we won’t be able to teach our children now,”- added Ms. Dalli. The Malta movement for protection of the sexual minorities’ rights presented to the Ministry of Education books about the country’s LGBT community for distribution at schools in July. However, this caused negative reactions from teachers and parents, and therefore the Minister of Education decided to give up this idea.

Ms. Dalli insisted on distribution of this literature with warning that it will be possible only after providing information campaign among teachers and parents. The President of the Malta Gay Rights Movement Gabi Calleja believes that these books were designed with the aim of promotion acceptance and tolerance among pupils. “The themes of these books range from diversity in families to same sex marriage to coming out and even transgender issues.” she stated. The following set of books ‘Daddy, Papa and Me’, ‘The Sissy Duckling’, ‘Be Who You Are’ and ‘My Princess Boy’ were sent to school library to be distributed to students, teachers and parents.