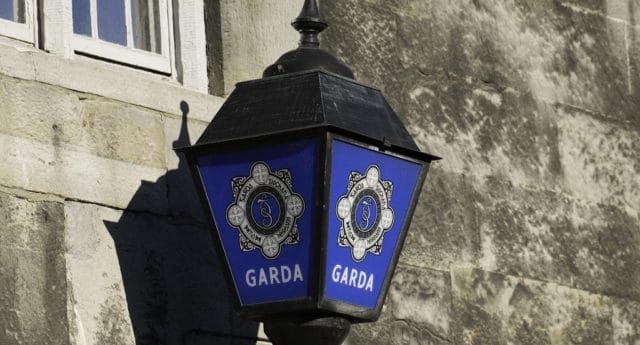 Two men have been left with significant injuries after a homophobic attack in the Republic of Ireland.

Gary Daly was on a date in the town of Sligo when he was confronted for kissing another man.

The 32-year-old lab technician told the Irish Sun: “A guy started demanding we leave the bar, but we refused and said ‘we have the same rights as anyone else to be here’.

“He left and returned with a bunch of guys, between eight or ten, and started getting hostile towards us again.

“He caught me a cheap shot head-butt to the side of my face out of the blue and then they began punching and kicking us.” 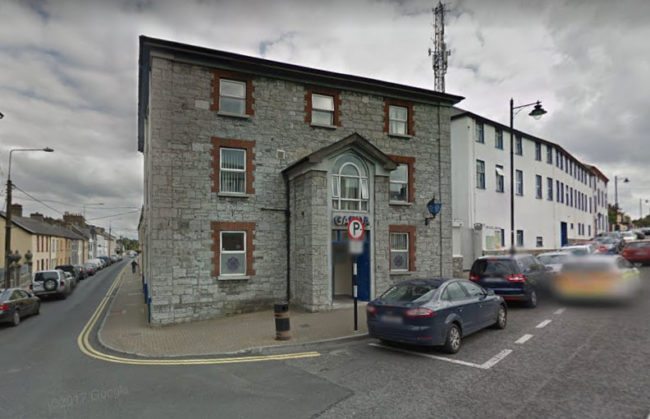 Daly added: “We tried to defend ourselves. I was able to subdue one of them, but then one of the other guys threw me down a flight of stairs into the beer garden.”

This first fight was then broken up by a concerned patron of the pub.

However, the attackers soon returned and set upon the pair.

“One of them came over and bit me on the nose. Another one had grabbed my friend by the head and bounced it off the bar.

In the aftermath of the attack, Daly required a hepatitis B vaccination, with more injections required in the future.

The attackers were believed to be in their late-teens to mid-20s.
Earlier this year, a man was seriously injured in a homophobic attack in Glasgow.

Senator and Chair of Fine Gael LGBT Jerry Buttimer said: “Any attack of gay people has to be condemned in the strongest possible manner.

“It’s disappointing and upsetting to hear that two people were attacked for whatever reason.”

Sligo police are investigating the incident, which was caught on the pub’s CCTV.