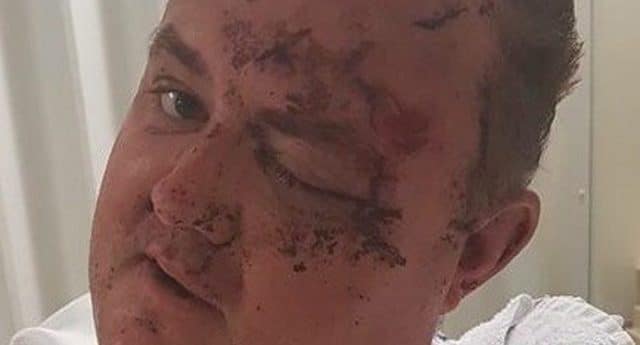 A gay man was left unable to open one of his eyes after a vicious homophobic attack.

Brendan, 36, was called a “f**king faggot” before being punched in the left eye.

Though he doesn’t remember the rest of the attack in Victoria, Australia, because he lost consciousness, Brendan was left with damage to his ribs, skull and other eye. 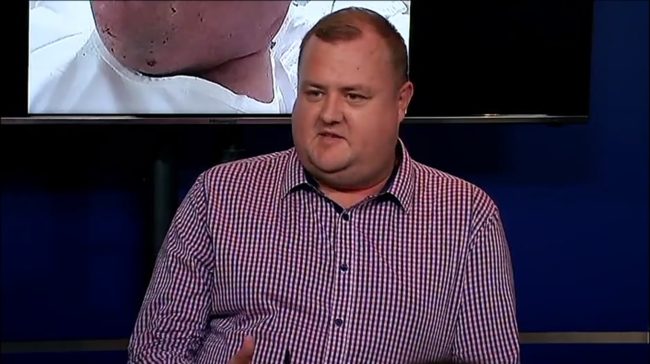 Three men followed him for a short distance after he left an Australia Day celebration in the early hours of January 27 before punching him repeatedly, according to police.

At a press conference today, the medical insurance worker said he remembered “one giant punch to my left eye,” but that his injuries ended up being far more extensive.

He said he was left with “ribs cracked, skull fractured in several places, my left eye didn’t open for about three weeks.”

“I only went back to work a bit over a week ago fully, because I couldn’t see. Major damage to both eyes,” he said.

Brendan added that he would need laser eye correction “because the eyes don’t match up now. They’ve just got to get them to line back up together so I can continue working normally.”

But he told the reporters that he didn’t want to scare people with his story. 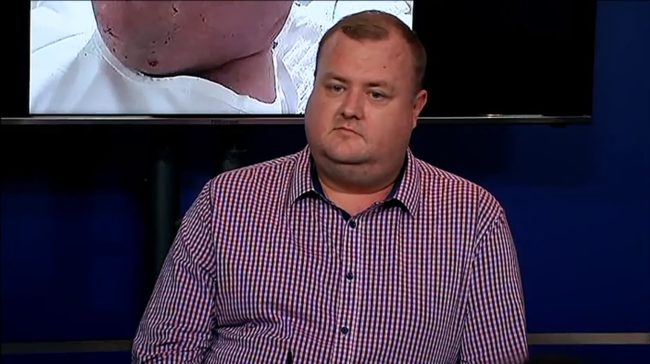 “I don’t see myself as a minority,” he said, adding that his attackers “need to get out more.”

“I don’t want people to look at this and think they need to stay home and hide from this. I think more people should go out and enjoy life.”

“It’s something that’s had a major impact and been a life-changing moment,” he said about the attack, which took place the month after the Australian Parliament legalised same-sex marriage. 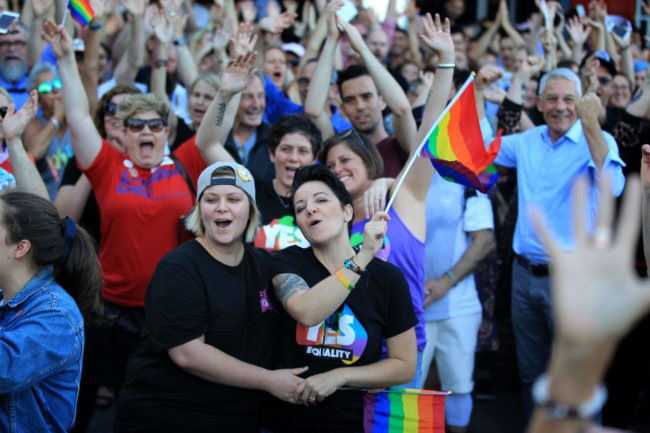 “I look at these pictures and think: ‘This has happened, what can I do to make this better?’”

But reaching out to homophobes was not a solution he raised.

“It’s their issue, not my issue,” he told the press. 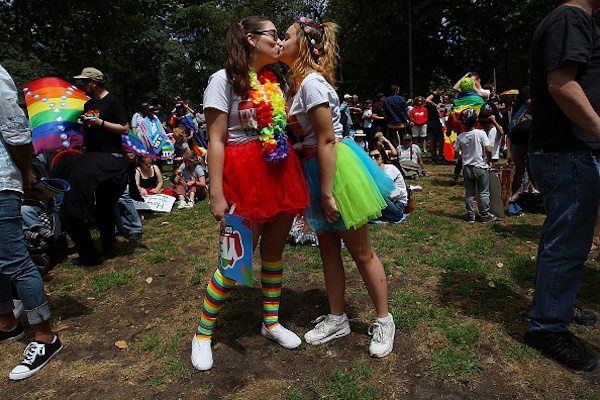 “It’s a homophobic attack on someone that was walking in the street and minding their own business,” said the Detective Senior Constable, according to The Sydney Morning Herald.