“I noticed my libido for women had gone and I was wanting male attention.”

Scott Purdy was once a lady-loving heterosexual until he broke his foot. The 23-year-old Brit began taking the painkiller Lyrica while recovering from an accident. That’s when Purdy claims he quickly lost interest in women and developed an attraction to men. 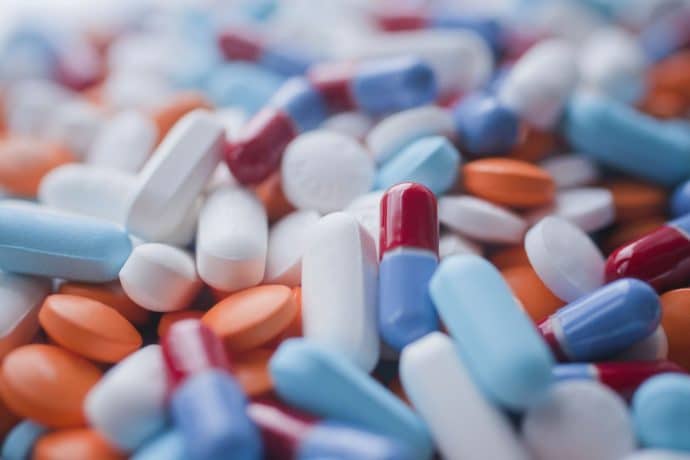 “I noticed my libido for women had gone and I was wanting male attention,” he told The Daily Mail. “I was with a girlfriend I had been with for around six months.”

Lyrica, the commercial name for Pregabalin, is used to treat pain, generalized anxiety disorder. Its documented side effects include loss of libido and mood swings, though this is the first time anyone’s reported a change in their sexual orientation.

Despite the shift, Purdy plans to continue taking the medication. “I want to keep on taking it because it makes me feel happy about my sexuality,” he said. “It’s made me feel very open. It’s liberating.”

He says he was “a little bit curious” about guys when he was younger, but lost all attraction to his girlfriend once he was one the medication. “I said to her, ’I don’t really know what’s happening to me and I told her I like men and I just can’t be with you.’ She was relatively understanding—as understanding as you could possibly be.”

After calling it quits with her, he says he is now dating a man.

“Currently, I’m talking to this lad, and in a couple of weeks, I’m going up to see him,” he said. “It’s really what I’m craving… I want to be with him right now.”