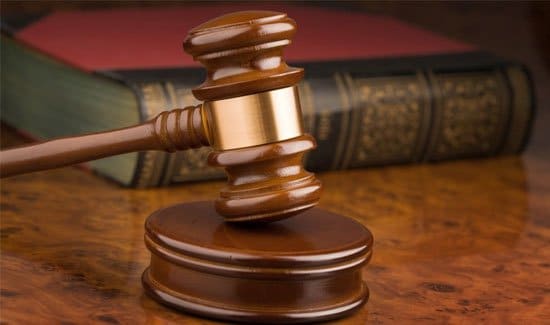 Coworkers started a rumour that Pearl and another male employee were engaged in a relationship.

A man has won a settlement against his former employer for homophobic discrimination. The best part is, the guy isn’t even gay.

James Pearl, 55, used to work as a sanitation worker in Los Angeles. His lawyer alleges that Pearl was subjected to “insults, criticisms, demeaning comments, suggestive remarks, offensive posters, cartoons … concerning his alleged sexual orientation” while he was a City employee. Coworkers also started a rumour that Pearl and another male employee were engaged in a relationship.

He sued his former employers because of a disability brought on by the “physical and psychological damage” caused by the taunts. 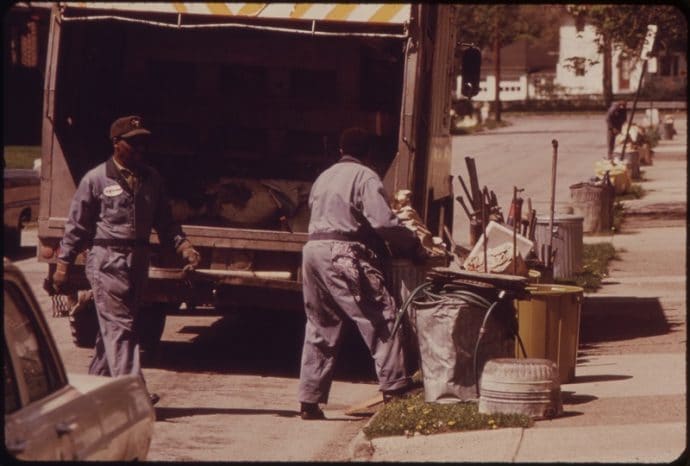 Pearl’s lawyers spoke to the media about his reaction to the news:

“He’s obviously vindicated … he’s just been stepped on, and to have the jury vindicate him, he was in tears.”

“For the first time in a long time, he’s hopeful.”

This was not the first time Pearl filmed a discrimination lawsuit against the city. He was initially employed as a sanitation worker between 2002 until 2011, when he was terminated for supposedly doctoring time cards. Pearl responded by suing his employers for discrimination on the basis of race. He was subsequently hired again in 2013.