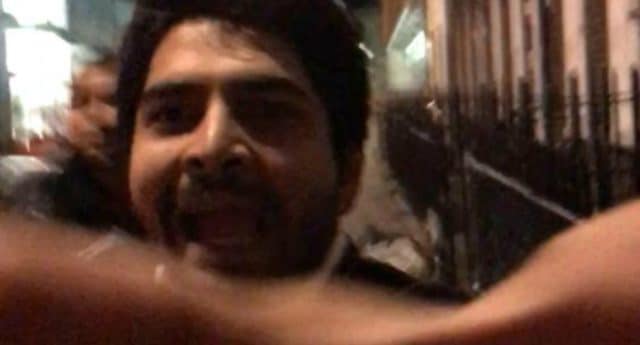 A man, who attacked a couple holding hands for the first time in public, has been jailed.

Faisal Ahmed has been handed a 20-week prison sentence, of which ten must be served in jail, for shouting “you fu**ing gay boy” at Sam Martin and his partner Tom Davies. 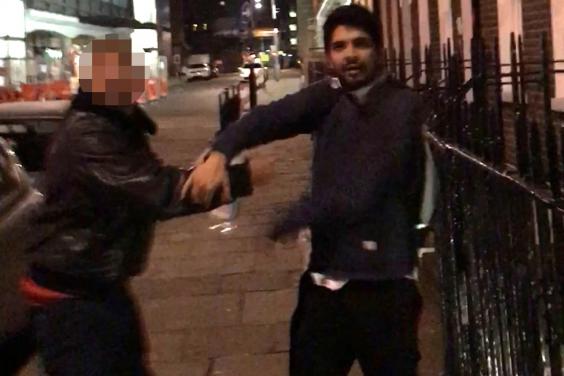 Mr Martin and Mr Davies were returning home from a night out last November when the 32-year-old, who claimed to have been on an alcohol “binge” at the time, grabbed Mr Martin by the throat, punched him on the back of the neck and placed him in a headlock.

He then pulled him to the ground.

Mr Martin had to be treated in hospital for his injuries.
Seeing him jailed today, Mr Martin said he was relieved justice had been served.

“As a gay couple, the police and the justice system have supported us and that really helped given the fact that the incident made us feel more vulnerable,” he told the Evening Standard.

“It has given us confidence in the system.”

The court heard how the attack had left the CEO of a recruitment firm feeling “ashamed to be gay”.

Penny Ferguson, prosecuting, told the London court: “Mr Ahmed shouted ‘f****** gay boy’ at Mr Martin and Mr Davies to which they turned and replied, ‘what?’

“As soon as this happened, Mr Ahmed grabbed Mr Martin by the throat. He turned to leave and Mr Martin produced his mobile phone and began to record.

“Mr Ahmed then punched Mr Martin in the back of the neck, had him in a headlock and dragged him to the ground.”

The couple followed Mr Ahmed to a pub where he was arrested by police.

Defending, Preet Sadana asked the judge not to hand down a custodial sentence as to do so would mean he would lose his job and be unable to support his mother.

However, Julia Newton, presiding, said: “This was a totally unprovoked assault. You uttered homophobic remarks and I think custody is appropriate.

“No credit can be given. You were found guilty following a trial and your punishment will be an immediate custodial sentence.

“I am sentencing you to 20 weeks in custody. You will serve half of that in prison, while the remainder will be served in the community.”

On Valentine’s Day, a couple were attacked and brutally beaten by five thugs on a train.

35-year-old Phil Poole and his boyfriend Zbynek Zatloukal had been on a night out in Reading when the men pounced.