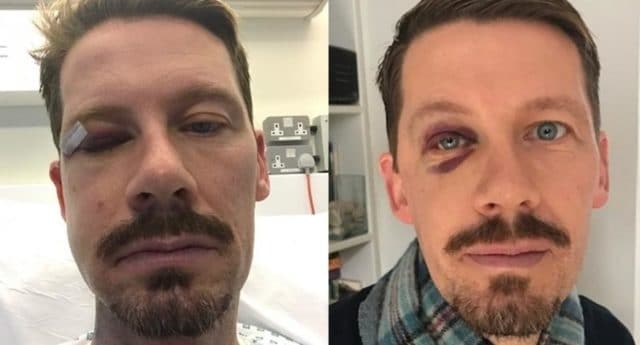 A gay man has been left too scared to leave his home after he was beaten in a homophobic attack outside of a London nightclub.

Gordon Maxwell was attacked outside of Troxy, a club in East London last month, and was left needing reconstructive surgery. 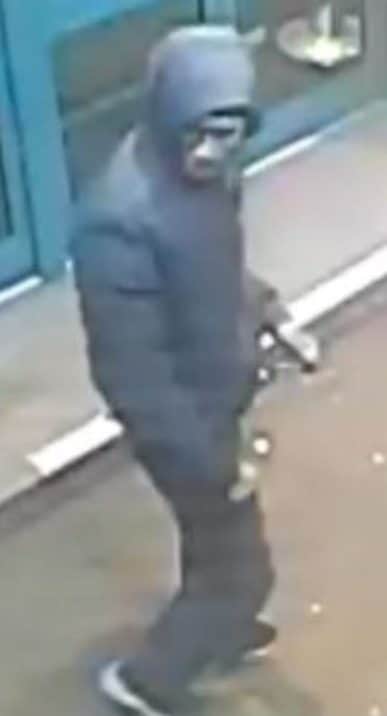 He also lost a sense of smell through one nostril and suffered permanent nerve damage in other parts of his face.

Maxwell, who was wearing a dress at the time of the attack in Tower Hamlets, believes that he was attacked because of his sexuality.

He said: “I fully believe I was targeted that evening because of my sexuality.

“This incident has had a massive effect on all aspects of my life. I am afraid to leave the house and to be at home alone.

“It has totally shattered my confidence.”

He added that he did not have any previous encounter with his attacker, who targeted him from “out of the blue”. 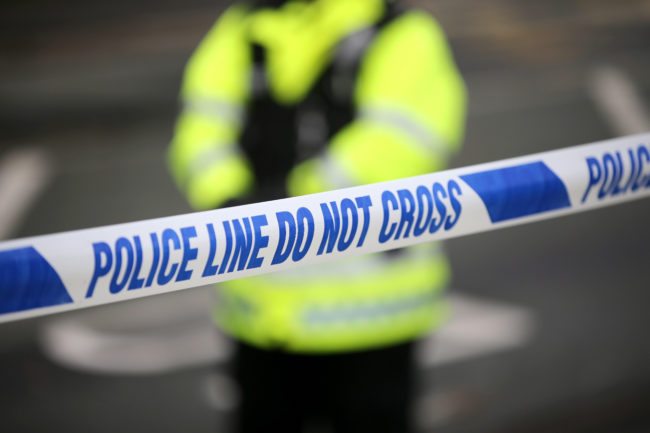 He said: “I did not see the man that punched me; he ran at me from out of the blue, hit me and ran off.

“My mouth and right eye does not open fully and I have lost my sense of smell through one nostril.”

Maxwell added that he wanted potential witnesses of the attack to come forward.

“I would like to urge anyone who saw the attack or thinks they know the people involved to come forward as I fully believe they may strike again.

“They must be stopped and brought to justice,” he said. 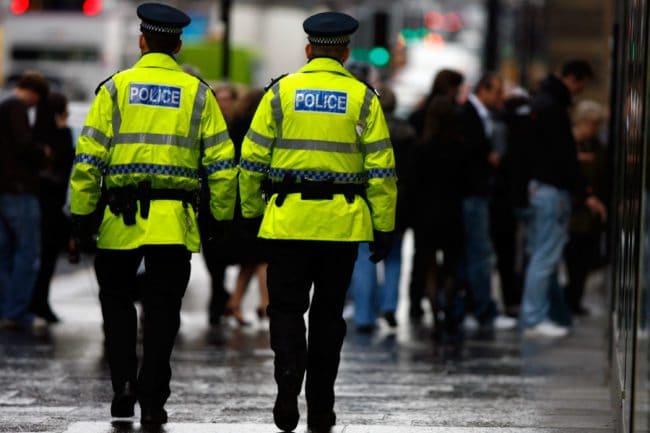 She described the attack as “vicious” with “severe” consequences.

She said: “This was a vicious attack that took place very quickly outside a nightclub and has had very severe effects on the victim, both physically and mentally.

“We take hate crime like this extremely seriously and will do out utmost to bring perpetrators of this type of unacceptable attack, to justice.

“If there is anyone out there who saw these two men or heard them abused Gordon, please contact us as a matter of urgency,” she added. 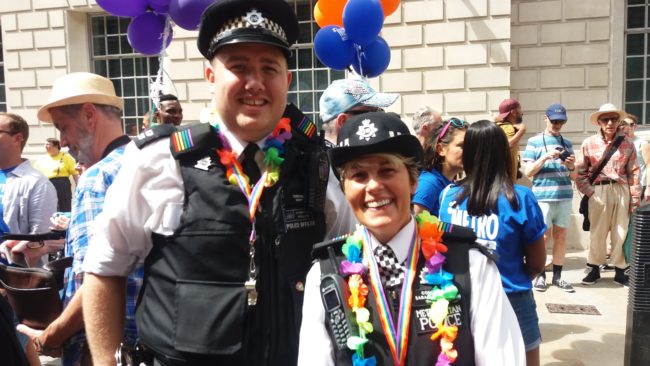 The attacker has been described as either black or Asian and aged between 19 and 28.

He was wearing a blue puffa jacket which had a silver or white emblem on the left upper arm with the hood up.

He was also wearing dark tracksuit trousers with white lettering on the left leg and dark trainers with thick white soles.