Home Gay Life Man Seeks Advice: Why Is Being Asian, Gay, And Effeminate Frowned Upon? 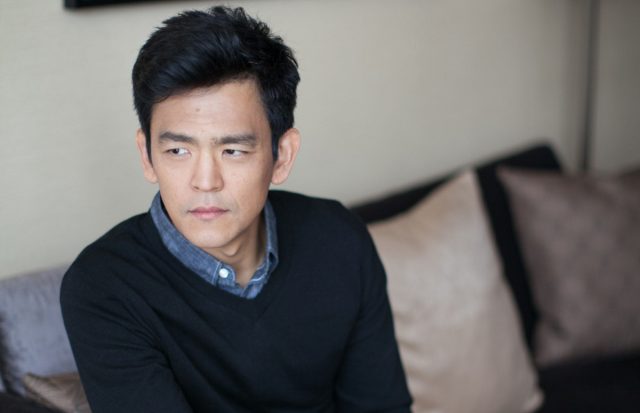 He describes himself as “Asian,” “gay,” and “slightly effeminate.” And he wants to know why that’s so frowned upon.

Writing into Reddit, a man with the moniker silverkoss asks the community why he senses so much judgement and negativity simply on account of his personality and countenance.

“Asian cultures have a lot of emphasis on conformity and introversion,” he writes, “a contrast to Western cultures which are derived from Greek philosophy where extroversion and individualism are highly prized.”

Isn’t it reasonable to accept the fact that we Asians in general tend to be more demure? Why is this looked down upon? I find it beautiful. It’s a question I ask because recently someone close to me suggested that I should be “less Asian” if I wanted to be more accepted into the gay community…

Other Redditors were quick to offer their two cents.

“Asian men are slowly breaking barriers to finally get a seat at the ‘real men’s’ table,” writes theminja.

An example in popular cinema: the Asian character has always been relegated to tropes such as the innocent best friend, side kick, or bonafide martial arts expert….

That’s why it was a huge deal when John Cho (pictured) led the romantic comedy series Selfie on ABC: because he was playing the lead in a series in which he was the desired leading character.”

Now what happens when there is a gay, Asian, effeminate male thrown into that mix, it makes the outward progress in society for the Asian male a little harder.”

“I don’t believe in them,” he continues, “but I’ll write down how traditional society, or at least mass media, portrays these ideals.”

“As an Asian-American that’s lived in Asia, I don’t think these issues of self-worth will be resolved by moving to an Asian country,” qtUnicorn advises.

Westernization is rather global. Regardless of that, matters of self-worth can only [be] internally resolved… Once you’re more okay with your ‘feminine’ characteristics (which is, indeed, harder to do), you would probably care less if society said otherwise.”

“I am Asian, I’m gay, and I’m slightly effeminate,” writes bluesnofu. “This can be looked down upon in our masculine society because typically the man of the house is depicted as a tough, muscular individual.”

“Physical stature is another thing,” suggests koiboyy. “Asians are stereotypically smaller in height and stature, and lighter in weight.”

“People categorize size with femininity, as history, time after time, shows us how women are represented as the lesser of a couple.”

Anything you’d like to add? Sound off in the comments below.