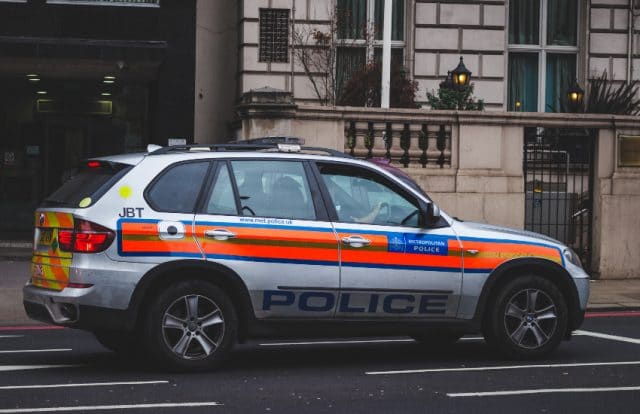 An man said he was attacked at the same spot where a group choked another man unconscious in a homophobic assault.

This was the second reported attack in the area just over a month after another man was .

Blackheath is a district of south east London. Just south of Greenwich, Blackheath Dip is a wooded area close to the corner of Charlton Way and Shooting Hill Road, known among locals .

According to police reports and victim statements, on 30 March a young man approached Tasane. He asked him for a cigarette.

As this happened, four men gathered behind Tasane.

He said: ‘He came right up to me, nose to nose. He was about two inches away.

Tasane said the others then began punching him in the back. ‘I went into fight and flight mode.

‘I managed to fight them off and run away. As I ran away, one of them put out a dropkick and knocked me down.’

Tasane escaped the scene with a grazed knee. But the incident was disturbingly similar to other attacks in the same patch.

Just a week later, another reported incident occurred involving a group of men throwing verbal slurs and physical punches at a man.

As a result, Tasane reported the incident to the Lewisham branch of the Metropolitan Police. Noticing a possible homophobic trend.

However, authorities said there was insufficient evidence and could not confirm a link.

Tasane said: ‘It’s made me be wary of being out alone at night and going to any green space at night.

‘Blackheath Common is not a space I will be returning to. I feel the right to my local green space has been taken away.’