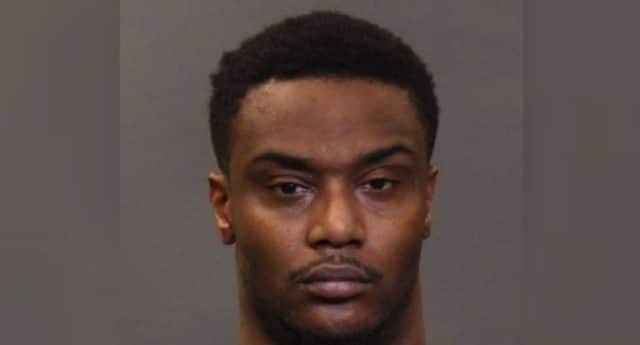 A man who threatened to “kill 85 faggots at a gay club” in messages sent on Grindr has been arrested.

Me’Schach D. Israel-Miller, from Columbus, Ohio, reportedly sent the threatening messages on the gay dating app on March 1.
The user who received the message then took screenshots and posted them on social media.

Police officials used pictures that he had on his profile to then find his Facebook.

From there, they found his home address and made an arrest.

The 27-year-old has been charged with inducing panic and aggravated menacing.

His arraignment hearing is set for today, March 8. 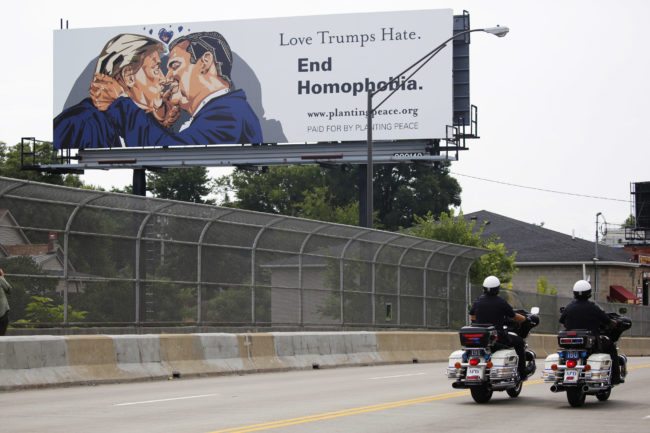 The message is doubly menacing as Israel-Miller would have had to be in a similar area to the user he was threatening, given Grindr’s location-based nature.

Following the threat, police put extra officers on duty in the gay district.

Sergeant Nick Konves, the LGBT Diversity/Inclusion Liaison at the Columbus Police Department, has said that he hopes Israel-Miller will also face a hate crime charge.

“The LGBT community asked that I express their appreciation for the extra resources from Zones four & five that were placed in the Short North this weekend due to the threat,” said Konves.

The president claimed: “98 percent of all mass shootings in the United States, since 1950, have taken place in gun-free Zones, where guns were not inside the school or, as an example, you take the Pulse Nightclub. 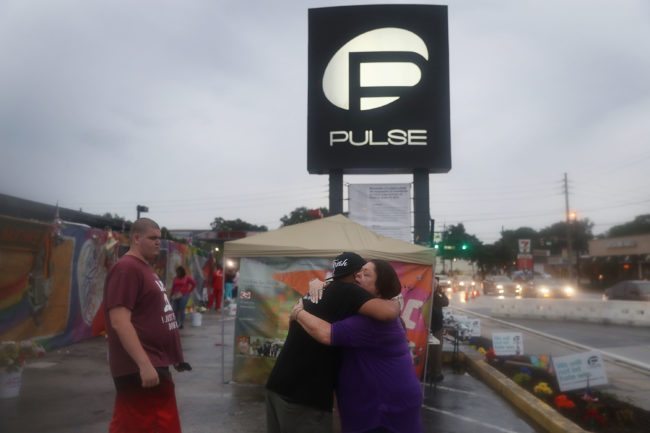 “You had one person in that room that could carry a gun and knew how to use it, it wouldn’t have happened.

The claim that no-one at the Pulse club was armed is false.

GLAAD noted: “Orlando police officer Adam Gruler was armed and working security at Pulse that night and went into action to stop the gunman.“

Gruler exchange fire with the gunman at the Pulse shooting but retreated to call back up when the shooter took hostages.

The gun control debates come in the wake of the shooting at Stoneman Douglas High School in Parkland, Florida.

In the wake of the shooting Emma González, the President of the school’s Gay-Straight Alliance, has earned a mass following for her outspoken views on gun control.

Addressing Loesch, who has two kids, she said: “I want you to know that we will support your two children in the way that you will not.”