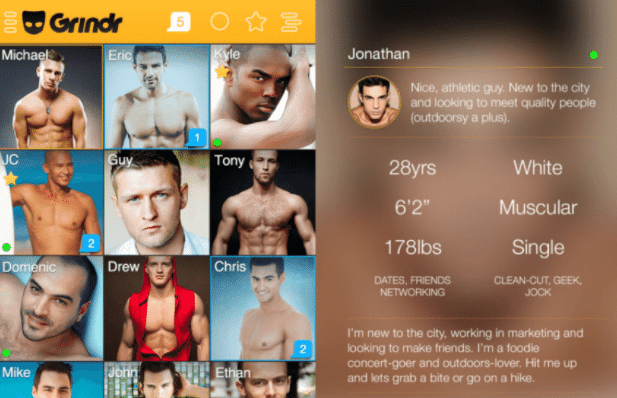 The Department of Justice sentenced a man who used Grindr to rob gay men at gunpoint to 15 years jail yesterday (3 January).

21-year-old Nigel Garrett was among four men charged with an 18-count indictment alleging they preyed on men in Texas. 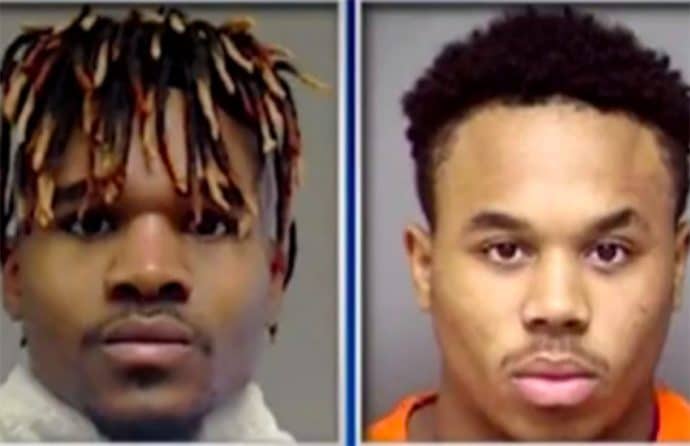 A Department of Justice press release stated: ‘Garrett admitted that he, Anthony Shelton, and Chancler Encalade used Grindr… to arrange to meet the victim at the victim’s home.

‘Upon entering the victim’s home, the defendants restrained the victim with tape. [They] physically assaulted the victim, and made derogatory statements to the victim for being gay.

‘The defendants brandished a firearm during the home invasion. They stole the victim’s property, including his motor vehicle,’ the statement read.

Acting Assistant Attorney General John Gore of the Civil Rights Division said: ‘Hate crimes are an attack on a fundamental principle of the United States to be free from fear of violence because of your sexual orientation, gender identity, race, color, religion, or national origin.’

Acting U.S. Attorney Brit Featherston said: ‘The Department of Justice has made prosecution of violent crime a priority.

‘The Eastern District of Texas… intends to demonstrate that this priority is something more than just a slogan.’

Shelton, Encalade, and Ajiduah pleaded guilty to the hate crime charges and are awaiting sentencing. Encalade faces maximum life sentence and a $250,000 fine.