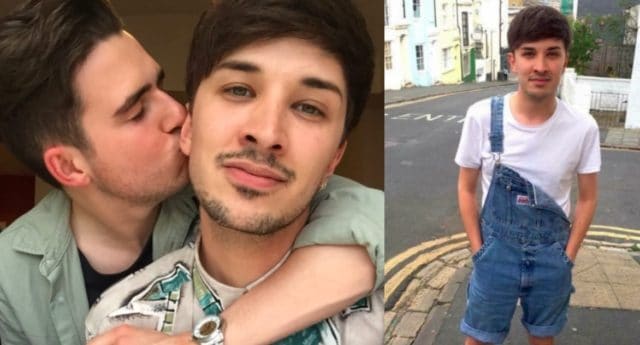 Tributes are being paid to a gay man killed in the Ariana Grande concert bombing.

Martyn Hett, 29, has been confirmed dead by loved ones following a terrorist attack at the Manchester Arena.

Posts from family, friends and worried strangers had been shared tens of thousands of times in a bid to track him down after the attack. 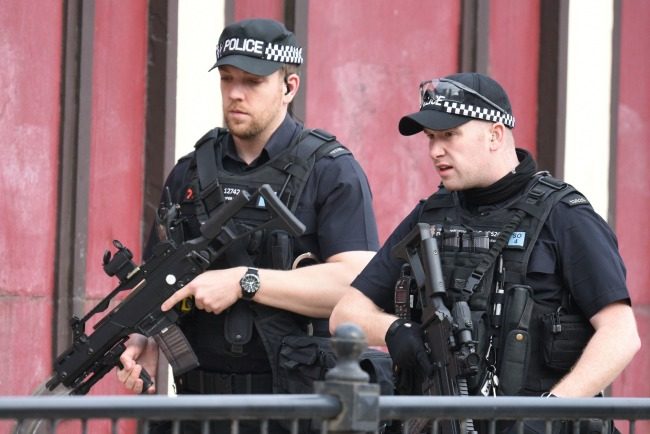 Just an hour before the attack he wrote on Twitter: “When you sneak out for a toilet break on the Macy Gray song and the entire arena had the same idea”.

The bomb is reported to have detonated at 10:33pm in the foyer of the venue, outside where the concert was happening.

20 minutes earlier Martyn had left the concert space to visit the bar, near to where the bomb detonated.

He has now been confirmed among the fatalities.
His brother, Dan Hett, wrote that he was “heartbroken” by the news.

they found my brother last night. we are heartbroken.

Russell Hayward, a friend, posted: “We got the news last night that our wonderful iconic and beautiful Martyn didn’t survive.”

Another friend, Christina, posted a poem in dedication to her loved one.

Thanks for everyone's help and support. I will love him forever. pic.twitter.com/GVYHuLPpxi

He had been due to embark on the trip of a lifetime this week, travelling the US for two months.

Days ago he shared a photo of his leaving party ahead of his new adventure in America, where he had tickets to attend the Wendy Williams show and join a meet-up of Mariah Carey fans.

However he never checked in for the flight.

The 29-year-old worked in public relations, and had a strong following on social media, becoming well-known for his love of soap opera Coronation Street. 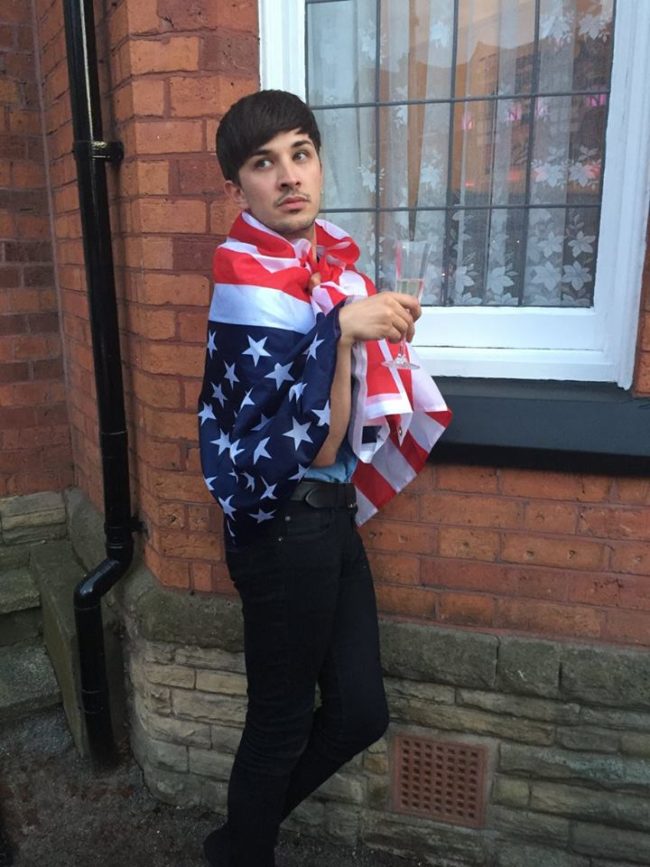 Martyn had been a strong supporter of LGBT rights, writing an emotional tribute to victims of the Pulse nightclub shooting last June.

Alongside a video of people gathering at a vigil to remember the Orlando victims, he wrote: “My heart is still breaking for the victims and their families but it’s been refreshing to see so much community spirit and support in the wake of it all.

“So many people turned up that they managed to create a wall of people holding hands around the entire gay village ? we’ve got a long way to go but I feel hopeful for the future.” 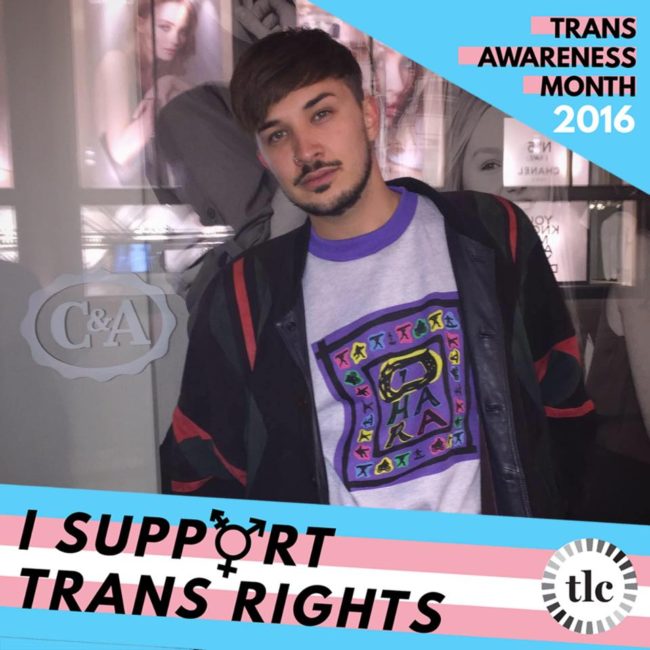 At least 22 people died and 59 were injured after the bombing, which took place at the end of Grande’s show at the Manchester Arena.

Police confirmed that the incident is being treated as a terrorist attack and that the suicide bomber, who is not included in the fatality numbers, died at the scene.

Stuart Aspinall, 25, had been with Martyn at the concert and wrote online that he had mislaid his friend shortly before the end of the event.

In a Facebook post, he wrote: “The more news that is coming out, the scarier this is getting.

“There was an explosion at the Ariana Grande concert tonight in Manchester and I haven’t seen my friend Martyn since.

“He went to the bar about 20 minutes before the end of the concert and got chatting to some girls.

“As I was leaving, the explosion happened and everyone started running.”