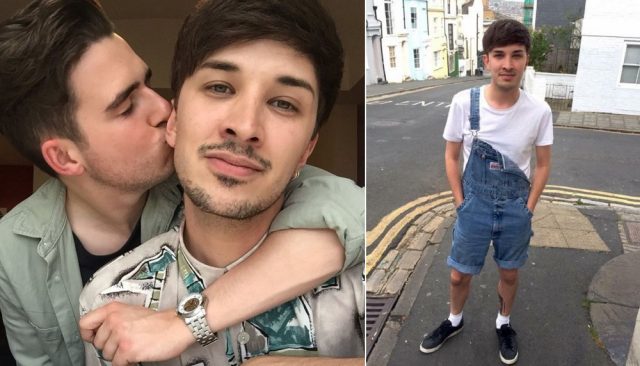 Friday’s ceremony in Stockport is expected to be attended by hundreds.

Manchester bombing victim Martyn Hett will “exit like a diva” in “fabulous” funeral on Friday (June 30) which is expected to be attended by hundreds.

The PR manager and social media personality, 29, was one of 22 people who died when Salman Abedi detonated a suicide bomb at an Ariana Grande concert at Manchester Arena on 22 May.

Martyn’s funeral is set to take place at Stockport Town Hall at 12:30 BST. It will be screened outside for those who cannot fit into the venue after his family said the service was open to anybody who wanted to “celebrate Martyn’s life”.

His mother Figan Murray told Sky News: “Martyn actually had discussed and planned his funeral and the way he wanted to exit.

“He wanted to be cremated, he wanted to have two white horses and he wanted everybody to be dressed in black, with something fabulous.”

Coronation Street superfan and former Attitude contributor Martyn boasted a large social media following, and had previously made appearances on television shows including Come Dine with Me and Tattoo Fixers, where he introduced the world to the large inking of Corrie‘s Deirdre Barlow he sported on his left leg. 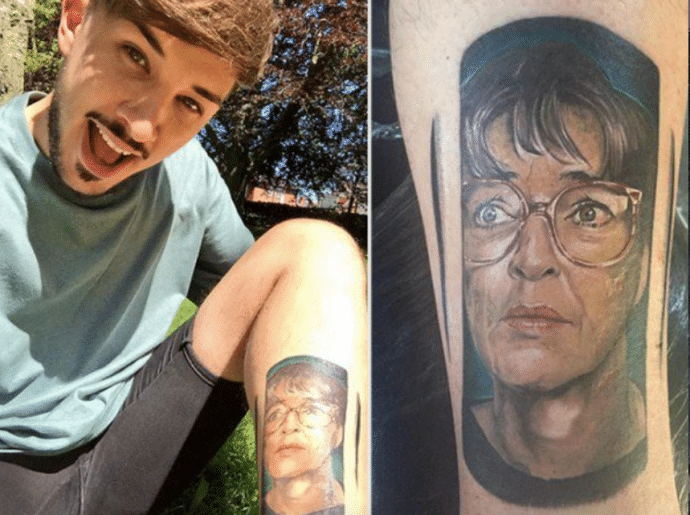 A spokesperson for the ITV soap told Manchester Evening News that the show’s producer and a number of production staff will attend today’s service. Show bosses have already confirmed plans to honour Martyn and all those affected by the atrocity with a memorial bench on the cobbles.

Former Pop Idol winner Michelle McManus, of whom Martyn had been a longtime fan, is also set to perform at today’s ceremony.

The Scottish singer penned a heartbreaking tribute to Martyn following his death, recalling the time he helped her sell out her first show in England for years.

“I only knew Martyn for a short time but the impact he made on my life will never leave me,” McManus wrote.

“He truly sparkled and I have no doubt he’ll forever now be the brightest star in the sky.”