“It is my religious conviction that a male cannot have a husband.”

A married Texas couple is accusing a newspaper of anti-gay discrimination after it edited one of their names out of a family member’s obituary.

Barry Giles and John Gambill have been together for 31 years. When Giles’ mother passed away, the local newspaper in Olton, Giles’ hometown, cut Gambill’s name from her obit, Fox 4 News reports.

In Brenda Light’s original obit submitted to the Olton Enterprise, Giles wrote, “Those left to cherish her memory include her son, Barry Giles and his husband, John Gambill of Dallas.” The edited version removed all mention of Gambill. 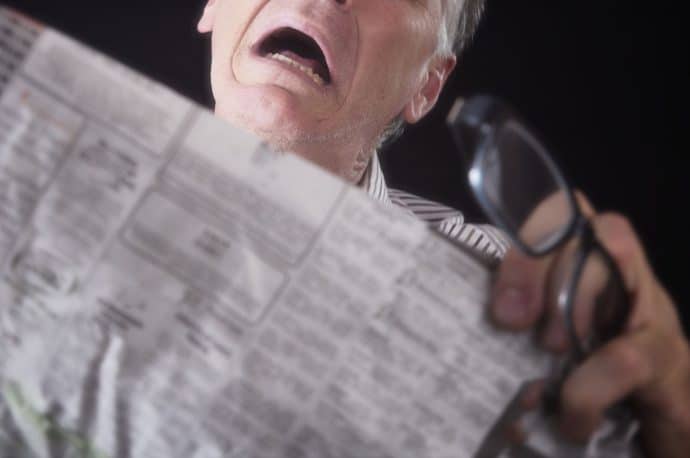 “It wiped John completely off the picture like he didn’t exist,” Giles says.

The couple often took family trips with Light and had cared for her when she moved closer to them in Dallas. “She’s like my second mom, you know,” says Gambill.

Gambill immediately phoned the newspaper publisher for an explanation. “I said, ‘Why was my name left out?’ And he said, ‘Because I wanted to.’ And that’s all there was to the conversation. Of course, I had a few choice words to say to him.”

“It is my religious conviction that a male cannot have a husband,” writes Olton Enterprise publisher Phillip Hamilton, a bi-vocational Baptist pastor, in a statement. “It is also my belief that to publish anything contrary to God’s Word on this issue would be to publish something in the newspaper that is not true.” 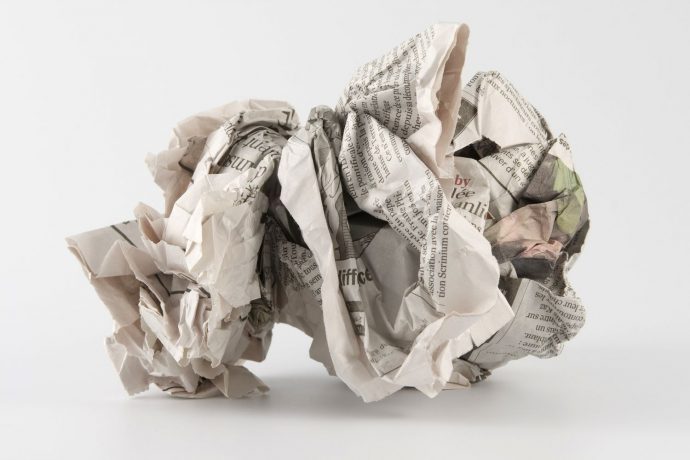 Hamilton says “the newspaper respects the first amendment rights of those who express such opinions. The newspaper’s decision to edit the obituary is both ethical and lawful. It would be unethical to publish a news item that is known by the editor to be false. Based on the truth found in the Word of God, I could not in good conscience identify Mr. Gambill as the husband of Mr. Giles.”

“We’re human beings like anyone else,” says Giles, who is researching his legal options. “We have feelings. We have relationships, whether he agrees with them or not.”

Light’s obituary was printed unabridged in other local newspapers. 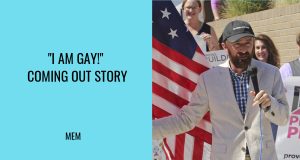 Nick Gayer
0
“You can be gay and a Republican ... you need to trust that people will love you for who you really are,” Utah County... 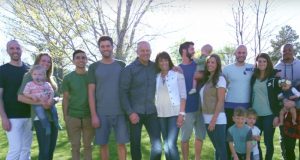 This Mormon video on how a family should accept a gay... 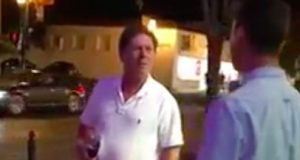 Nick Gayer
0
Meet James Gelb. He’s a slumlord, er, landlord from Santa Barbara, California who may be facing charges by police after a video of him...