Home Gay Life Many People Mistake Michael Bublé As Gay, Including His Wife 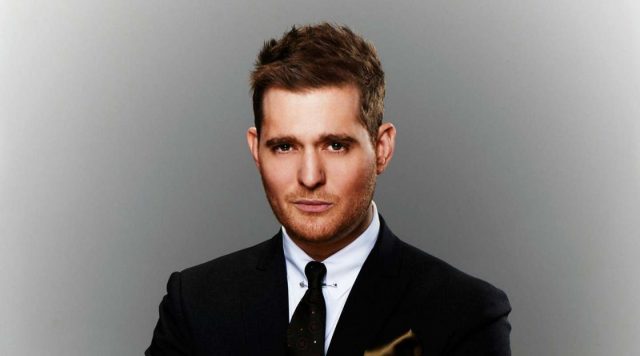 She walked in this room with a man, and the man was so good lookin’ that he made Brad Pitt look dumpy, so I assumed they were together. I naturally assumed that this was her boyfriend or her husband, so I refused to hit on her. And listen, it didn’t help that she didn’t speak English either at the time. Not a word. But the more I drank that night, the more brazen I got about trying to find out what the situation was between them. Finally, after two hours – and I don’t know how many shots and glasses of whiskey – I finally said, (effects a drunk slur) ‘You guys are such a beautiful couple,’ and he said, ‘We’re not together.’ He said, ‘She came because she likes you.’ And at the same time, she was on the phone texting her mom saying, ‘Oh my god, Michael Buble is all over my friend. He’s so gay.’”— Michael Bublé on how he met his wife, in an interview with Pride Source.