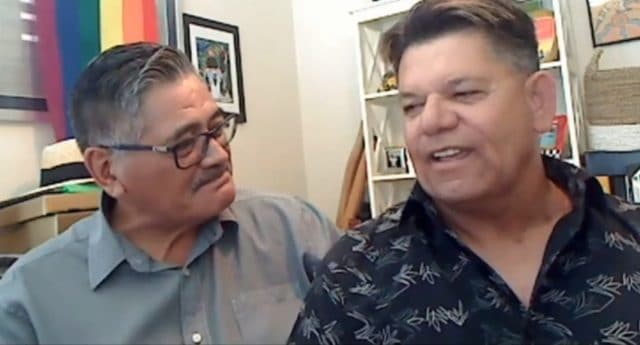 A Maori man has proposed to his Aboriginal Australia boyfriend during a live TV interview.

Just days after the Australian Parliament moved to legalise same-sex marriage, the couple appeared on Kawekōrero Reporters on Maori TV.

Richard Haeata of Te Whānau-a-Apanui and his boyfriend Robert Stewart (Iora Nation) appeared on the show, but nobody guessed what was going to happen next. 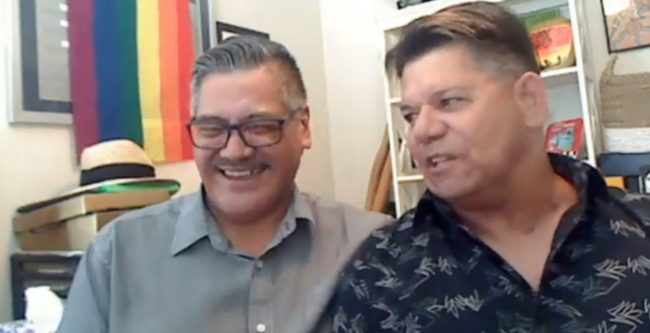 Haeata popped the big question in the most nonchalant way.

“But I would love you to marry me if you would have me.”

The couple had been together for 18 years before the interview and the historic move by Australia.

“We waited, not because New Zealand got it first, but because Robert wanted to do this on his own whenua and with his people present,” Haeata said in the interview. 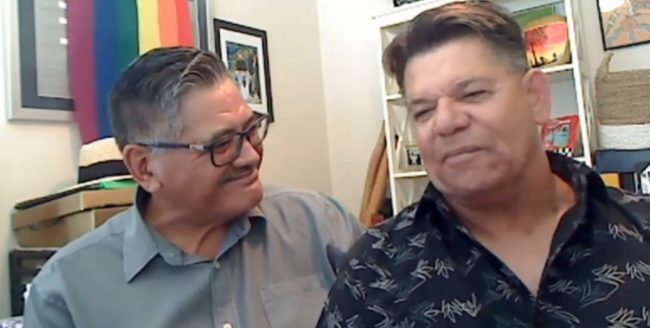 “For me that was really important as well. You know, to make sure that his family were accepting of the idea but also present when it happened,” he added.

The move comes after 61.6 percent of Australians voted Yes to same-sex marriage in a non-legally-binding plebiscite last month.
Watch the interview and the beautiful moment here. 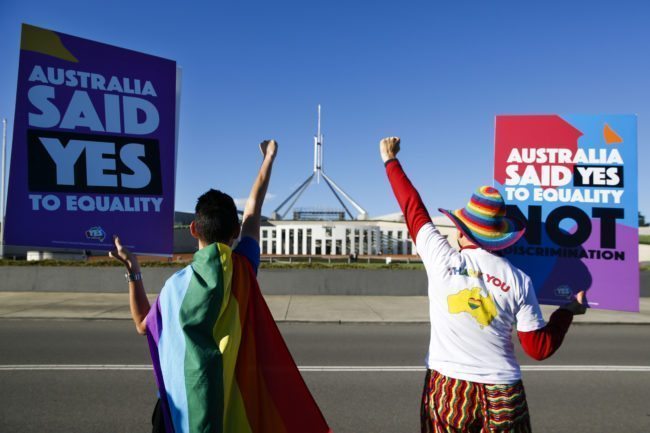 On Thursday, Australia finally passed equal marriage into law, to tears, songs and massive celebration. But for some LGBT Australians, same-sex marriage is far from a priority.

Some have asked what same-sex marriage will mean for transgender Aboriginal Australians.

Two women from Perth have also celebrated for different reasons, saying they plan to divorce now that they are able to.