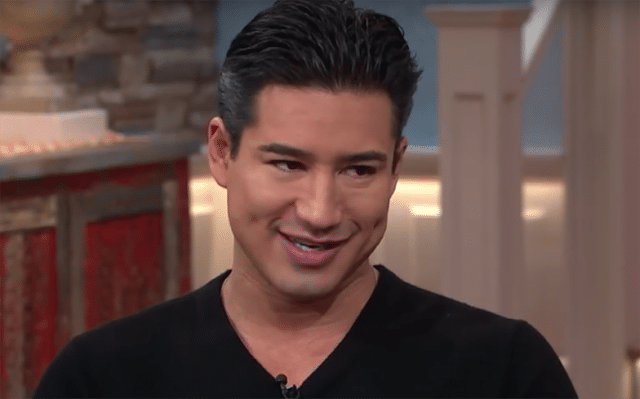 Mario Lopez has apologised for his “ignorant and insensitive” comments about transgender children.

Earlier this week, the television host and journalist – who gained international recognition for his role as A.C Slater on Saved by the Bell – criticised Oscar-winning actress Charlize Theron’s decision to allow her child to live as a girl.

“If you’re three years old and you’re saying you’re feeling a certain way or you think you’re a boy or a girl or whatever the case may be, I just think it’s dangerous as a parent to make this determination then, okay, you’re going to a boy or a girl,” he said.

“It’s sort of alarming and I just think about the repercussions later on.

“When you’re a kid … you don’t know anything about sexuality yet. You’re just a kid. I think parents need to allow their kids to be kids but at the same time, you gotta be the adult in the situation.”

After receiving widespread backlash for his comments, Lopez issued an apology in a statement to PEOPLE. “The comments I made were ignorant and insensitive, and I now have a deeper understanding of how hurtful they were,” he said.

“I have been and always will be an ardent supporter of the LGBTQ community, and I am going to use this opportunity to better educate myself. Moving forward I will be more informed and thoughtful.”

His apology was well-received by some, but Queer Eye star Jonathan Van Ness wasn’t convinced. “Your apology was so hollow & clearly crafted by a publicist,” he wrote on Twitter.

“How are you an ardent supporter of our community when you think like that? All the LGBTQ people you interview & you go talk like this and phone in an apology I just like really. No . Am. Not. Convinced.

“Takes more than an hour to gain the sensitivity you lack. GROSS.”