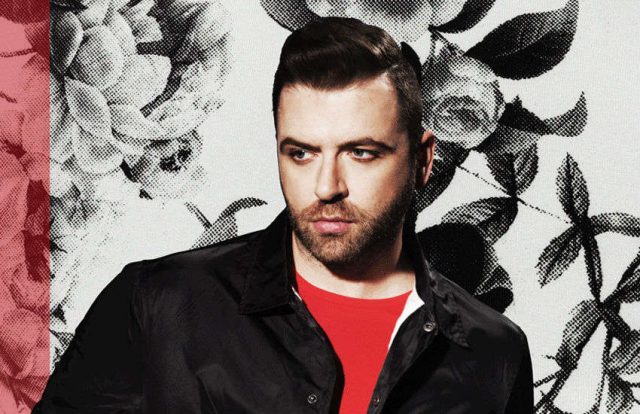 Mark Feehily has spoken out about his wedding and fatherhood plans, as his band Westlife gear up for their upcoming tour.

Mark announced his engagement to Cailean, his boyfriend of five years, in February this year.

The Bop Bop Baby singer, who will visit the UK, Ireland and Asia on the tour, admitted he’s in no rush to walk up the aisle with his busy schedule.

Speaking about plans for children, he furthermore added: ‘When I was young and before I came out, I’d always think in terms of “when I have kids…” But it’s only been in the last six or seven years that I’ve thought “I can and will have kids of my own.”‘

He also said: ‘I very much want to be a father and it’s weird because I feel when it does happen I’ll finally be truly fulfilled.’

Speaking about the tour, Mark said: ‘The tour has everything. Heartfelt emotional songs and also great uptempo [numbers] that are designed for our forthcoming stadium performances.’

‘We’re going to give the fans the best tour we have ever done,’ he furthermore added.

‘We are giving everyone the best version of ourselves – we like to call it “Westlife 2.0”. We couldn’t be happier with how the last few months have gone. And we cannot wait for fans to hear the end results.’

Westlife are of course known for hits like Swear It All Over Again and What Makes a Man. They’ll release a new album, Spectrum, in September.

The release is cowritten and produced by superstar Ed Sheeran, known for songs like Sing and also Shape of You.

Westlife’s new tour kicks off tomorrow, Wednesday 22 May at the Belfast SSE Arena.