“Policies on sexual minority rights can have a real effect on the mental health of adolescents.” 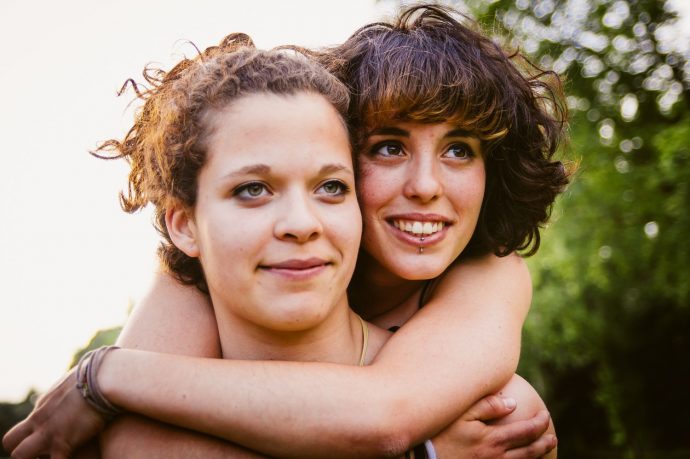 The study, conducted between 1999 and 2015, saw suicide attempts among teens drop overall. Among LGBT teens, that decrease was more substantial, representing a 14% drop over the 17-year period. But that reduction only occurred in states where same-sex marriage was legalized. In states that did not legalize same-sex marriage before January 2015, there was no change for gay/bi youth. (The study ended the same year the Supreme Court brought marriage equality to all 50 states.) 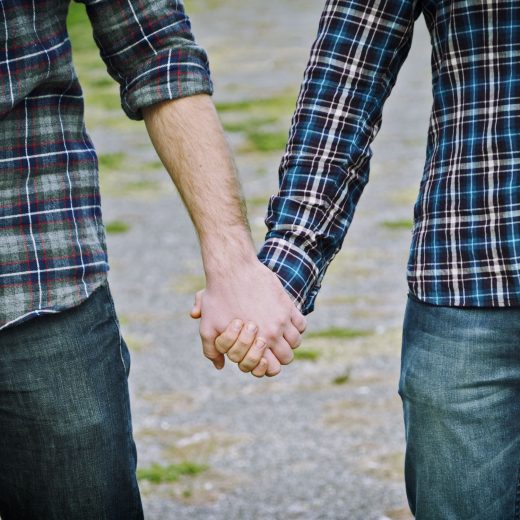 While the data doesn’t necessarily represent a direct relationship between the two trends, researchers believe there is a connection between acceptance of same-sex relationships and tolerance for LGBT youth.

Public health specialist Mark L. Hatzenbuehler writes in a JAMA commentary that the study “suggests that structural stigma—in the form of state laws—represents a potentially consequential but thus far largely overlooked factor” in the mental health of gay and bi young people.

“Policymakers need to be aware that policies on sexual minority rights can have a real effect on the mental health of adolescents,” says epidemiologist Julia Raifman, a study author. “We can all agree that reducing adolescent suicide attempts is a good thing, regardless of our political views.”