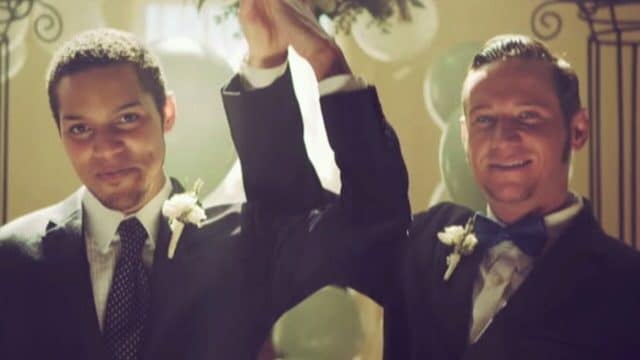 A Liberal senator has delivered on his promise to fast-track same-sex marriage laws, asking federal parliament to start debate on Thursday.
The notice of motion in parliament proposed by West Australian Dean Smith comes as the Australian Bureau of Statistics prepares to release the result of the national marriage survey at 10am (AEDT) on Wednesday.
It’s widely expected to endorse the historic law change, which has been accepted in two dozen other countries.
The draft laws proposed by Senator Smith have strong support as a “starting point” from many of his Liberal colleagues, as well as Labor, the Greens, independent Derryn Hinch and the Nick Xenophon Team.
It’s also favoured by Prime Minister Malcolm Turnbull, who believes a push by conservative coalition MPs to impose wider religious protections on a same-sex marriage bill have virtually no prospect of winning parliament’s backing.
“I don’t believe Australians would welcome, and certainly the government would not countenance the making legal, discrimination that is unlawful today,” Mr Turnbull told reporters on Tuesday in Manila, before heading home.
MPs would be free to move “any amendments they want” to a private bill, he said.
Conservative Liberal senator James Paterson has flagged a bill aimed at extending religious protections contained in the Smith bill to allow businesses that provide services to weddings the right to refuse service to gay couples.
“I think it would have virtually no prospect of getting through the parliament,” Mr Turnbull said, emphasising it was up to MPs and not the government to approve legislation.
Labor Senate leader Penny Wong condemned the Paterson backers.
“If the Australian people do vote ‘yes’, they’re not going to look kindly on the same group of people who have urged a ‘no’ vote not accepting the outcome and trying to delay further,” she said.
“Australians voted for equality. They didn’t vote to license more discrimination and that is what the Patterson bill does.”
Tony Abbott has told advocates leading the case against same-sex marriage to keep the faith and prepare for an even bigger struggle.
The former prime minister, who first proposed a popular vote on the issue, has staked out the ground for conservatives in anticipation of a majority ‘yes’ vote.
But defeat for the ‘no’ case could turn out to be a blessing in disguise if it forces the “defenders” of Western civilisation out of complacency, Mr Abbott says.
Mr Abbott has warned both Mr Turnbull and Labor Leader Bill Shorten they will need to do much more to protect freedom of conscience and religion than outlined in the Smith bill.
Eight in 10 Australian voters have had their say in the postal survey. 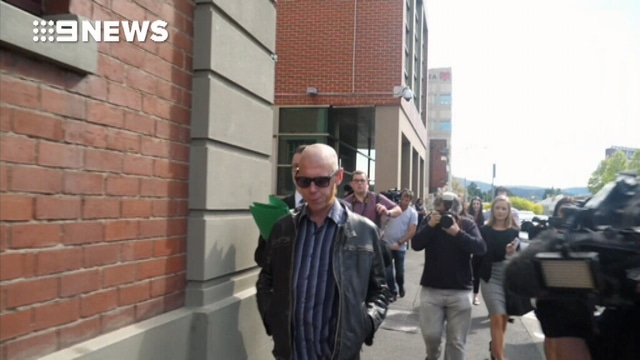 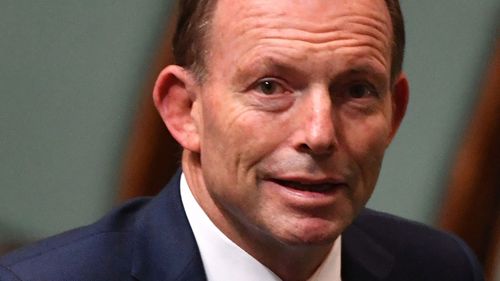