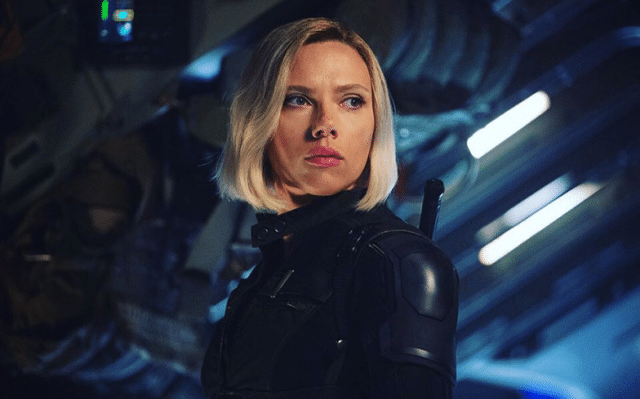 Although we knew a Black Widow solo film was in the pipeline – due to several Hollywood stars being confirmed to star and leaked set photos – Marvel Studios boss Kevin Feige has remained silent on the matter.

In a recent interview with i09 however, the American producer confirmed the film was in production and that it will in fact be a prequel, which makes sense considering Natasha was (controversially) killed off in Avengers: Endgame.

Feige said there’s a “method to the madness” and said the film will be done in a ‘fun, unexpected way’.

It was revealed earlier this YEAR that Academy Award winner Rachel Weisz had joined the film, as well as Stranger Things star David Harbour and British actress Florence Pugh, who’s best known for her work in Lady Macbeth.

O.T. Fagbenle – who’s best known for his roles in The Handmaid’s Tale and LGBTQ drama, Looking – also revealed he joined the highly-anticipated (and long-awaited) film, which will reportedly start filming in London this month.

“So excited to join the #Marvel Universe!” he tweeted, followed by the hashtags: “#blackwidow #movie #scarlettjohansson.” 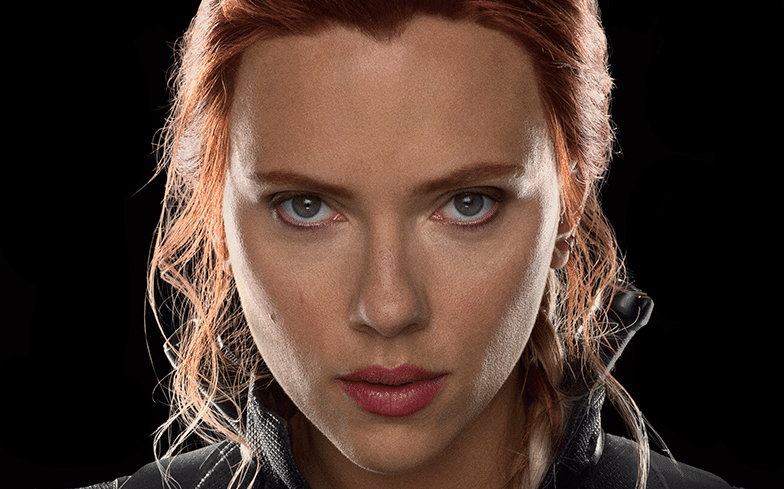 Australian director Cate Shortland will be directing the movie off a script by Jac Shaeffer.

Thanks to Feige’s confirmation that it’s a prequel, we can expect to learn more about the Russian spy’s dark past, which has been alluded to several times throughout the franchise.

Will we see more of what occurred in the Red Room? Perhaps how she met Hawkeye and joined SHIELD?

The latter became the second highest-grossing film in history (behind Avatar) and received universal acclaim.

News of a solo Black Widow film comes as a massive relief to fans, especially those who – like us at GAY TIMES – are disappointed with the lack of female representation in the comic book movie genre.

DC’s Wonder Woman also experienced enormous success at the box office, and was named the number one superhero movie of all time by Rotten Tomatoes, so… it shows women can lead their own comic book adventure.

While we wait for more news about Black Widow, revisit all of Natasha’s incredible action scenes below: