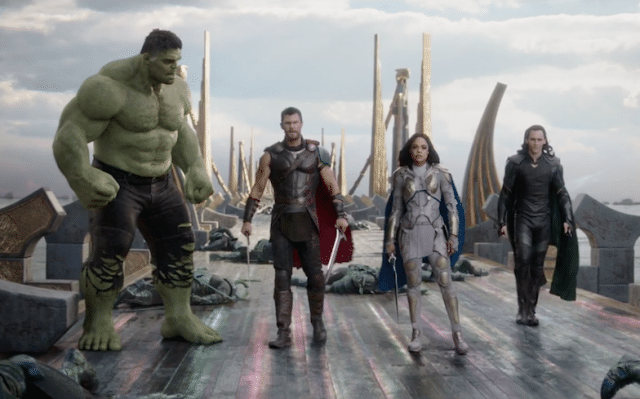 After what feels like forever, with Marvel executives constantly promising that an LGBTQ superhero is coming, the studio has revealed who the first one will be.

Bosses had previously hinted that the character might already be part of the cinematic universe, and that has been confirmed as it was revealed that Valkyrie will have a same-sex storyline in the upcoming Thor: Love and Thunder.

At the San Diego Comic Con, Tessa Thompson, who plays Valkyrie, said: “As new king, she needs to find her queen. That will be her first order of business. She has some ideas. Keep you posted.”

Marvel Studios president Kevin Feige confirmed to io9 that Thompson’s comments were correct. “The answer is yes,” he said.

“How that impacts the story remains to be seen with that level of representation you’ll see across our films, not in just Thor 4.”

But Marvel has gotten better at LGBTQ representation, with a small LGBTQ character in Avengers: Endgame and a trans character, played by a trans actress, having a role in the final series of Jessica Jones. 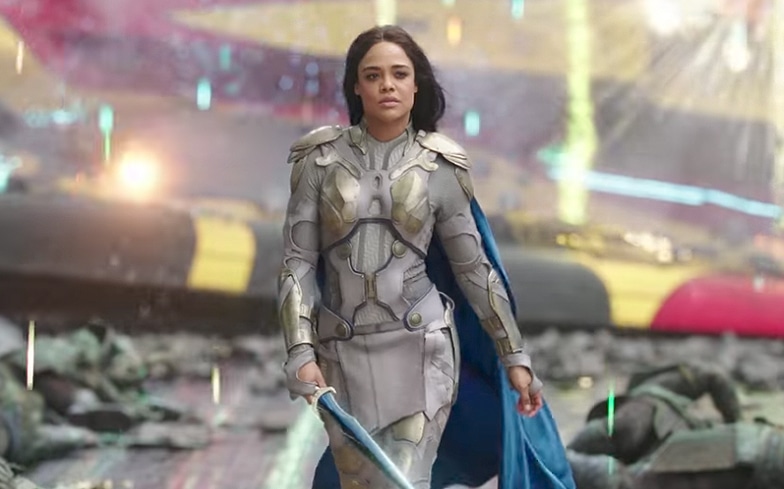 And as for who might be Valkyrie’s love interest, if the fans are anything to go by it could be Captain Marvel. Both stars have endorsed this, judging by their reaction to some fan art.

Illustrated by Bev Johnson, the picture sees Larson’s character mid-air holding onto the Thor: Ragnarok superhero (played by Tessa Thompson), as they stare into each other’s eyes with infatuation.

Larson tweeted the photo alongside the caption, “We cute” to which Thompson responded: “WHAT. We so cute.”

However, Thompson has also endorsed the idea of a throuple between Valkyrie, Thor and Captain Marvel.  Commenting on internet rumours about who her character could end up with, she said: “I hear on the Internet there’s been a lot of triangular conversations around Captain Marvel, Valkyrie, and Thor, and I think a communal spoon — just a spoon between friends that are hard-working would be a nice thing.”

She then endorsed the idea of the relationship being more than just “friends” adding: “It could be polyamorous, why not? A throuple.

“With Thor in the baby spoon. It’s like there’s Valkyrie, Captain Marvel, and then whoever’s sort of holding him, is what I’m thinking.”