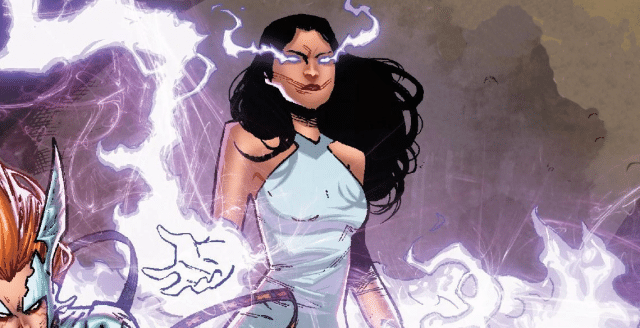 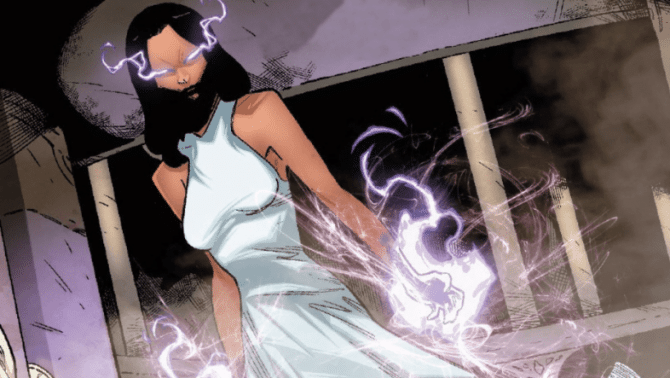 Exciting news from Hollywood: Marvel Studios has put out a casting call for a transgender actor to play an undisclosed superhero role.

Details on the role itself remain mum, although reports refer to the character as “Jessica,” and a woman in her 20s or 30s. Noted site Geeks Worldwide issued official speculation that the casting call was for the role of Sera, a warrior sorceress from Thor comics.

That would seem to align with the current MCU slate, which includes Thor: Love and Thunder, a fourth installment in the Thor franchise. Marvel already reported that the character Valkyrie (played by Tessa Thompson) would have a prominent role in the film as the first officially LGBTQ Marvel hero. The last time audiences saw Valkyrie, Thor made her King of Asgard.

Perhaps Sera will be her queen?

Thor: Love and Thunder will hit movie screens in 2021, and feature Oscar-winner Natalie Portman taking on the role of a female Thor.