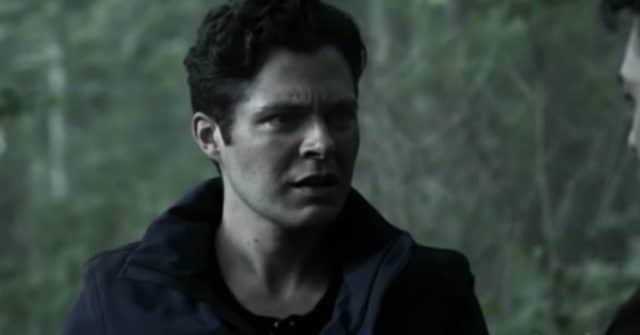 In an exclusive interview with Attitude in its July issue, the 33-year-old explained that the franchise – which has put out ground-breaking movies such as Black Panther and Captain Marvel in the last year or so – still has a long way to go when it comes to diversifying on-and-off the big screen.

“How many f**king Avengers are there at this point? And not one gay actor in the bunch…” Lewis stated. “It would be a huge missed opportunity if they didn’t do that and I know the community would certainly let them have it.”

It’s worth noting that Tessa Thompson, who plays Valkyrie in Thor: Ragnarok and Avengers: Endgame, has previously spoken out about the fact that she’s dated both men and women. Nonetheless, Marvel’s acting roster does appear to be overwhelmingly straight – particularly when it comes to those in lead roles.

Later, Lewis weighed in on the controversial debate regarding whether straight actors should portray queer characters, claiming that it’s something that “needs to be evaluated on a case by case basis.”

He said: “It has never been an even playing field and it’s still not, but because of the likes of [Arrow executive producer and Love, Simon director] Greg Berlanti and Ryan Murphy, we’re seeing more out actors being given a platform to succeed. It’s a valid and important conversation to be having.

“There are times when you have straight actors playing gay characters, such as Richard E Grant and Melissa McCarthy in Can You Ever Forgive Me? and you can’t imagine two better people for the roles.

“I guess it’s up to the LGBTQ audience to decide. Either they see themselves represented in an authentic way or they don’t and if they don’t, it’s necessary to call it out.”

In March, it was reported that Marvel was actively seeking an openly gay actor to play the protagonist in upcoming comic book movie The Eternals, starring Kumail Nunjiani, Richard Madden and Angelina Jolie. If that is the case, Lewis may just get his wish yet.

Just last month, Marvel received backlash over the “gay moment” in the eagerly-anticipated sequel Avengers: Endgame. After being talked up by directors Anthony and Joe Russo ahead of the film’s release, the short scene saw the latter play a man who briefly brings up a time he went on a date with another man during a post-Snap support group meeting led by Steve Rogers aka Captain America.

“We don’t want scraps, or crumbs,” Hari Bradshaw wrote in a well-articulated piece for PinkNews. “Joe Russo’s character in Endgame is a crumb. What’s more, that crumb, in subsequent press interviews, has been dressed up as a golden nugget.”