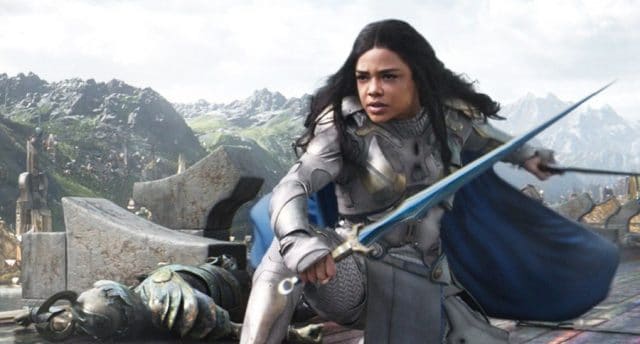 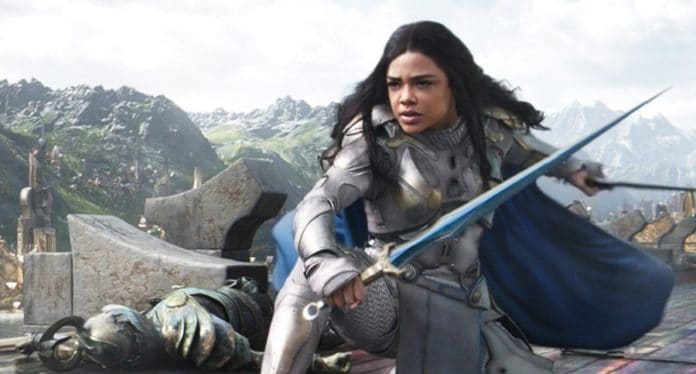 Good news came from this week’s San Diego Comic-Con, where actress Tessa Thompson revealed that for the first time ever in the Marvel superhero movies there will be an explicitly LGBTQ character played by her. Tessa will reprise her role as Valkyrie in the new movie Thor: Love and Thunder which is expected to come out in November 2021. In the movie, Valkyrie will be in search of a queen to rule by her side in New Asgard.

This came as a nice surprise since the last 23 Marvel movies had basically no queer representation whatsoever. However, this announcement came right after Marvel’s rival comics company DC Comics announced their movie Birds Of Prey with explicitly lesbian characters, set to come out in 2020.

If you can’t remember who her character was here’s a short recap. Valkyrie first appeared in the third part of Thor: Ragnarok as a slave trader named Scrapper 142. She captured Thor on the planet Sakaar and sold him to The Grandmaster. It’s later revealed that Valkyrie’s homeland is actually Asgard and she helps Thor escape when she finds out that Asgard is under the attack of Thor’s older sister, the goddess of death, Hela. By the end of Avengers: Endgame, Valkyrie becomes chosen to help rule the other Asgardians that remained alive in New Asgard.

Valkyrie in the original comics is bisexual and had a relationship with a scientist called Annabelle Riggs, all of it described in a July 2013 issue of Fearless Defenders 7. In fact, Thor: Ragnarok was also supposed to have a scene where a woman is leaving Valkyrie’s bedroom but the director cut it out fearing that it might be a distraction from the dialogue Valkyrie was having with Thor.