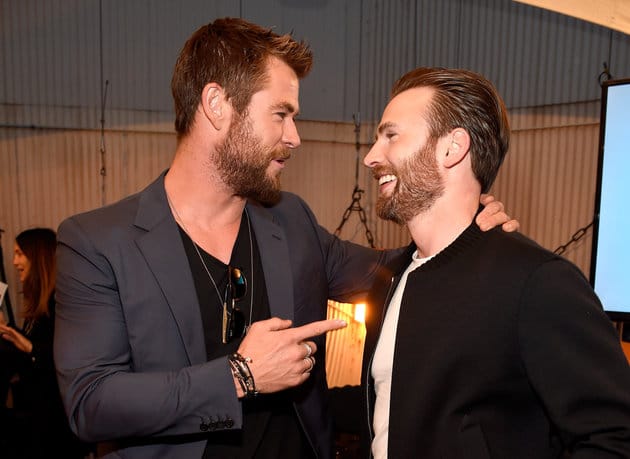 Marvel’s superhero flicks have invaded the cinemas, year after year, more and more comic book movie adaptations draw the attention of the public. And that is going to happen for the years to come. So Marvel’s top directors think of a more expansive approach when it comes to sexuality in their movies.

LGBT community will be a part of the Marvel Universe soon. Deadpool has made the first step, being the first pansexual comic book character in a superhero flick. Ryan Reynolds, who portrays the Merc with a Mouth was more than happy to show his gay side.

After the first Deadpool movie, the audience required that in the next movie Deadpool should have a boyfriend, and Ryan said that he loves the character’s sexuality and he hopes that in the future will get to do that more.

“I certainly wouldn’t be the guy standing in the way of that,” People magazine’s “Reynolds reacted to audience’s request for a boyfriend. “That would be great,” he added.

Joe and Anthony Russo talked about what are the chances that Marvel movies will include LGBT characters in their superhero flicks.

” I think the chances are strong. I mean, it’s incumbent upon us as storytellers who are making mass-appeal movies to make mass-appeal movies, and to diversify as much as possible. It’s sad in the way that Hollywood lags behind other industries so significantly, one because you think that it would be a progressive industry, and two it’s such a visible industry. So I think it’s important that on all fronts we keep pushing for diversification because then the storytelling becomes more interesting, more rich, and more truthful.”

Looking forward to see who is going to hook up with who, in the Marvel Cinematic Universe? That will be interesting to see, as there are a lot of gay actors featuring in superhero movies or TV series.