Proponents called the honor “a way to break stigma.”

A new elementary school in Maryland will be named after gay civil rights legend Bayard Rustin. The Montgomery County Board of Education voted Thursday to name the school after Rustin by a 6-2 vote.

Despite being the organizer of the 1963 March on Washington and a close advisor to Martin Luther King, Rustin was forced to work behind the scenes for much of his career because of his sexuality. 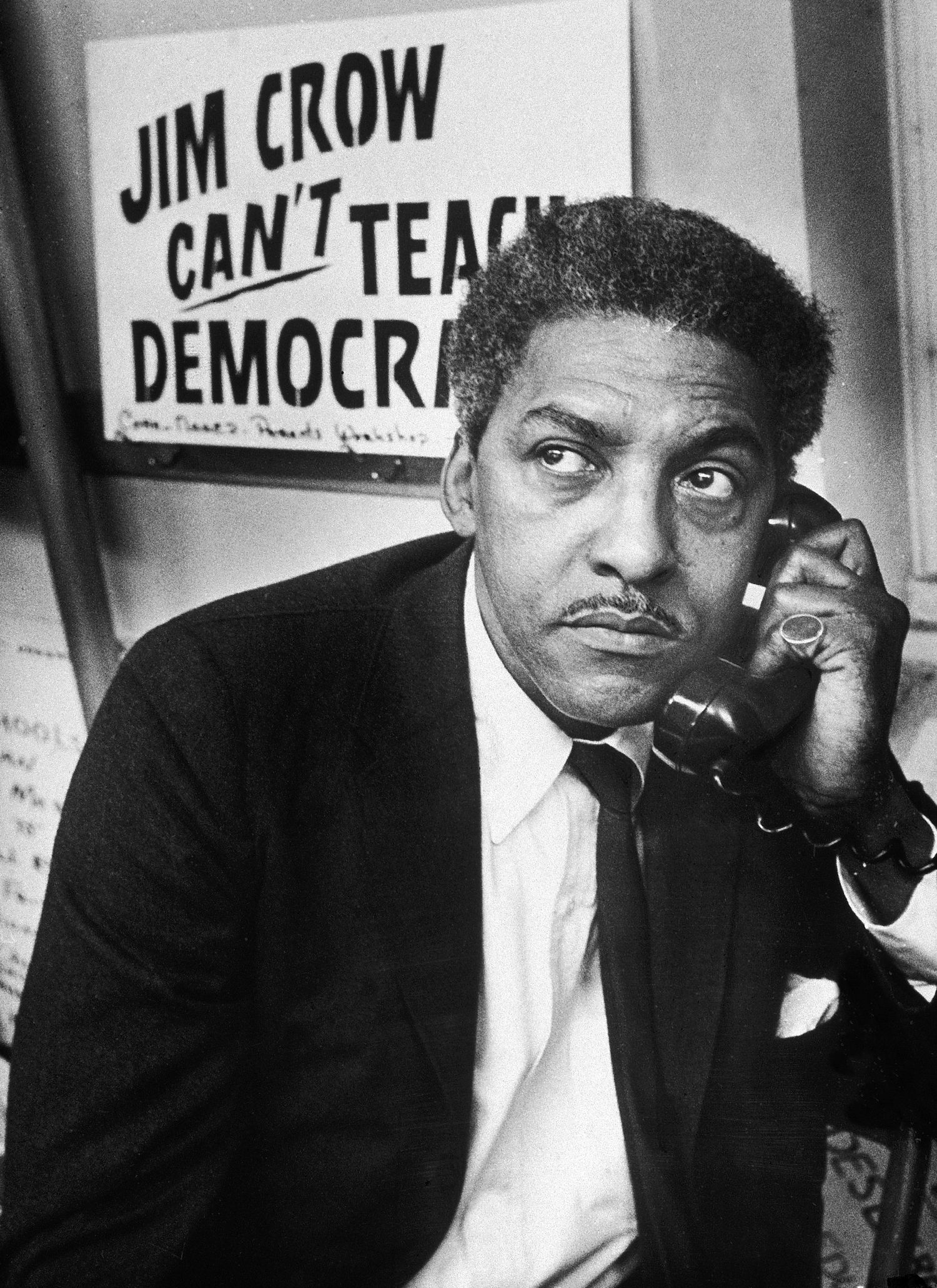 Some residents oppose naming the school after Rustin, claiming it would force parents to have uncomfortable conversations with their children. But proponents disagreed.

“As a queer student, even in a progressive area, I was raised in a society that still attaches shame to my identity,” Jamie Griffith, a Montgomery Blair High School senior, testified before the board. “A Bayard Rustin Elementary School is not only a well-deserved homage to a civil rights leader and hero, but a way to break stigma and give hope to future students who no longer have to feel trapped in the closet.”

“My husband and I are very passionate about this,” Mark Eckstein Bernardo, father of 6-year-old twins, told NewNowNext. “Not only because we are gay parents, but also because we have a first-grader who will be attending this brand new school this fall.”

Board member Jill Ortman-Fouse said naming the school for Rustin shows that “no matter what your background is, no matter who you love, you are a part of the [Montgomery County Public School] family.”

Bayard Rustin Elementary, located at 332 W. Edmonston Drive in Rockville, will open its doors to students in September.