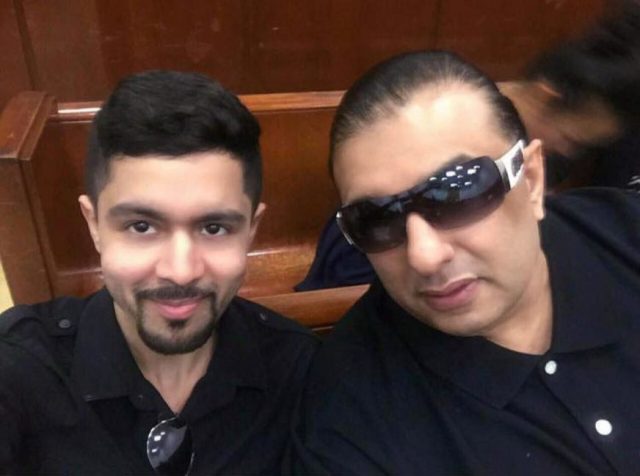 The 400-pound former owner of Escuelita, a legendary Latin gay nightclub in midtown that closed last February, was killed by 23-year-old Daquan King, a masseur who engaged in “weird” consensual sex with 54-year-old Savyon Zabar (right).

According to police, King confessed to the January 3rd killing on Friday. The New York Post reports he’d been considered the prime suspect before coming forward.

On the morning of January 4, his two roommates walked into their West 81st Street apartment and found Zabar face-up and unconscious.

According to sources, “he was sobbing the whole time” during his confession:

He said it started out with him massaging the victim. The massage led to them fooling around. They were doing weird sex stuff. And that led to them choking each other.”

The encounter apparently “ended with the perp choking the victim a little too hard and he heard the victim gurgling. He was so freaked out, he left.”

Escuelita was located on West 39th Street, but closed in February.

At the time, a notice on their website thanked patrons for the last 49 years and said “it’s time to say goodbye for now.”